Silent and ruthless killers, the Dark Elves are a notoriously deadly race. Whether a Dark Elf is born Blue, White, Green, Red, or Gray, their true nature is revealed within just a few years. Impulsive and temperamental, Gaw'er has never fit in with the other Blue Elves. When his true nature comes to light, the young elf is taken from his family to begin a long and painful apprenticeship with the Dark Elves. But one night, he awakens to a strange, ominous noise-one that strikes in him a fear like no other.

As the days dwindle and the nights lengthen, corpses begin to appear at dawn in the northern city of Aspen. The strongest warriors are the first to fall victim, and then their bodies mysteriously vanish. Aspen's regent has no choice but to implore Aamnon, the king of the Northern Blue Elves, for help. In response, Aamon sends renowned detective team Lanawyn and Turin to lead the investigation. Will the duo be able to figure out what's slaughtering Aspen's greatest warriors before it's too late?

Insight Editions is excited to introduce the third volume in the internationally acclaimed Elves series, which features epic tales of mystery, horror, and mysticism. Translated from the original French and featuring show-stopping artwork, this enchanting graphic novel will thrill fans of high-fantasy classics! 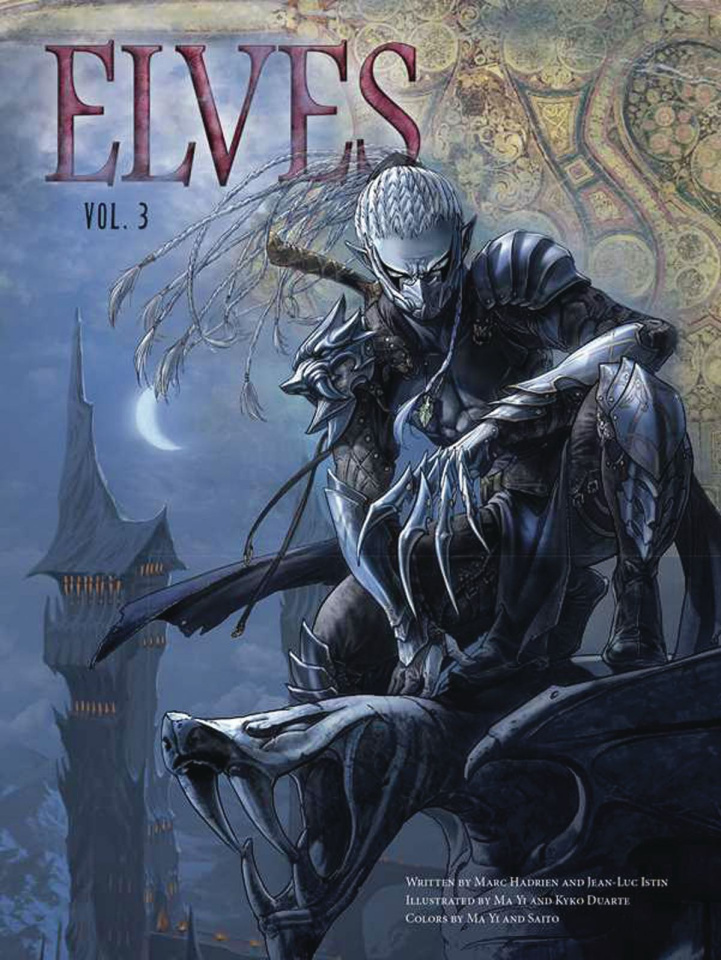