We are now in the mid-1960s, one of Schulz's peak periods of creativity (and one third of the way through the strip's life!). Snoopy has become the strip's dominant personality, and this volume marks two milestones for the character: the first of many "dogfights" with the nefarious Red Baron, and the launch of his writing career ("It was a dark and stormy night..."). Two new characters - the first two from outside the strip's regular little neighborhood - make their bows. Roy (who befriends Charlie Brown and then Linus at summer camp) won't have a lasting impact, but upon his return from camp he regales a friend of his with tales of the strange kids he met, and she has to go check them out for herself. Her name? Peppermint Patty. 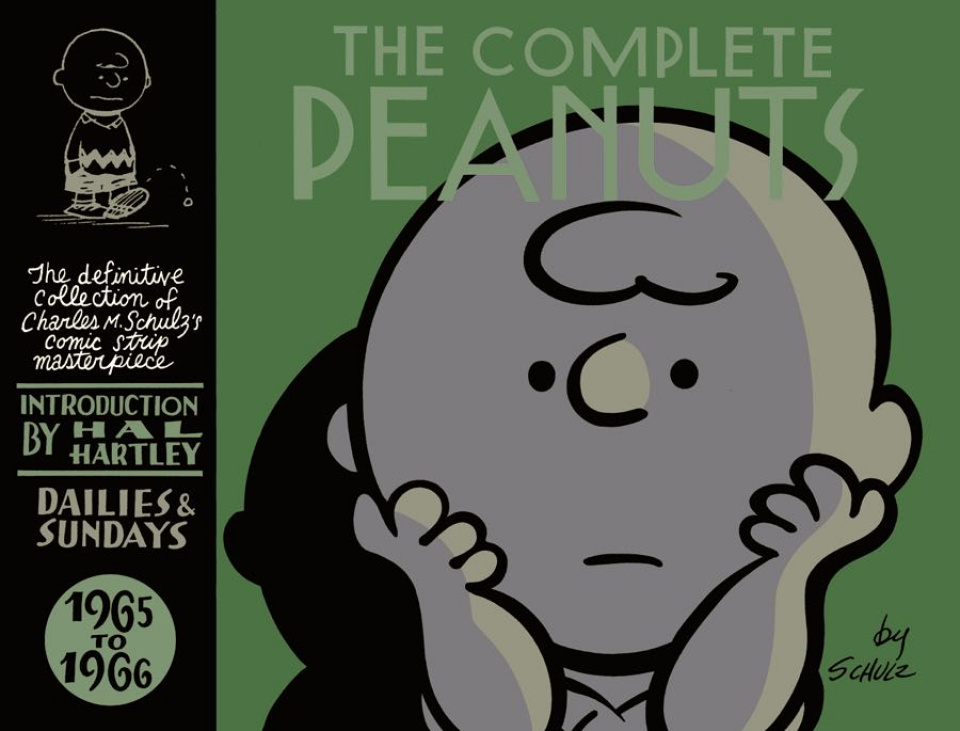