Hal Foster's Prince Valiant is one of the most magnificent adventure comics ever and Fantagraphics' reprinting is the loveliest treatment of the strip in the history of publishing. Despite being one of our most popular series, we have never produced a holiday gift box set until now, and this deluxe package includes the first three volumes of the series, collecting the first six years of Foster's run, from 1937 through 1942! 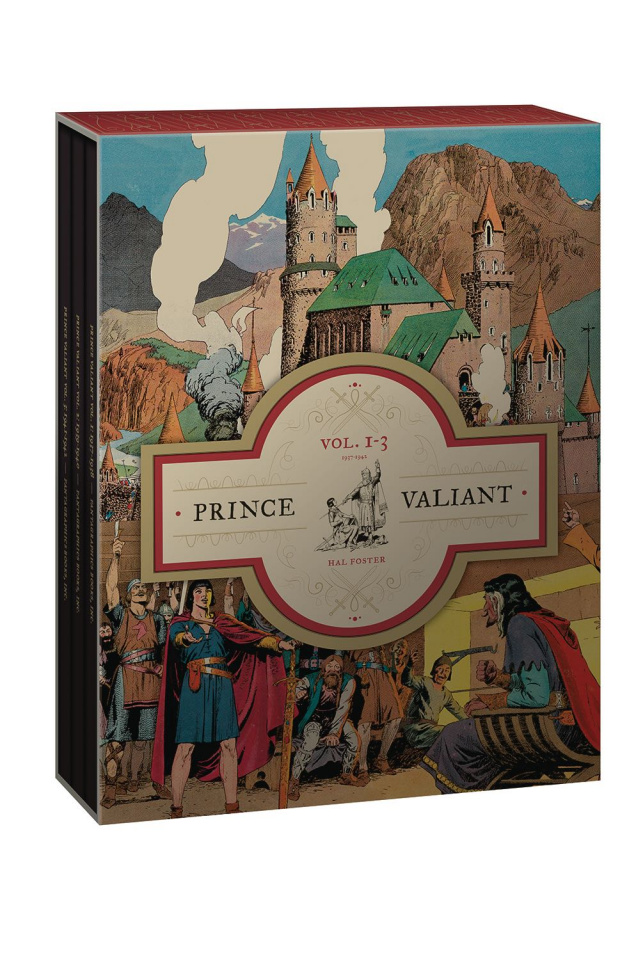