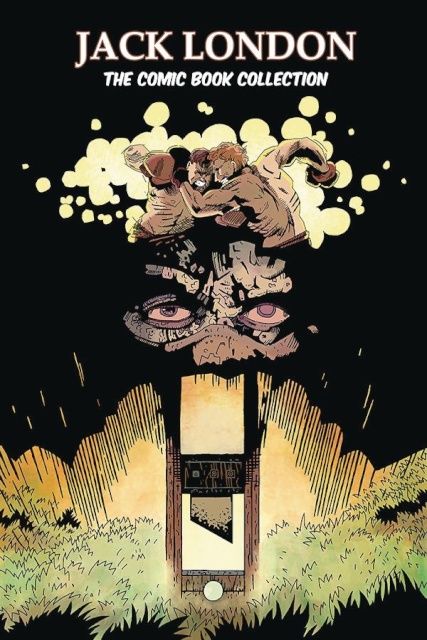 At the dawn of the 20th century, Jack London was considered one of the first literary writing pioneers in the growing world of magazine fiction. Writing numerous novels, short stories, poems and essays, he became a well-known celebrity. Presented are five of his stories, adapted with art from award winning comic artists.