From Harvey Award nominee Don Lomax. Based on the true story of an American spy in Vietnam as told to Don Lomax by agent Robert Durand who chronicles the tale. Durand was a member of a black-ops team, code-named "Shining Brass." This graphic novel depicts the horrific atrocities witnessed and performed by the once naive special forces member as he attempts to perform his duties and understand the true meaning behind the madness that was the Vietnam War. 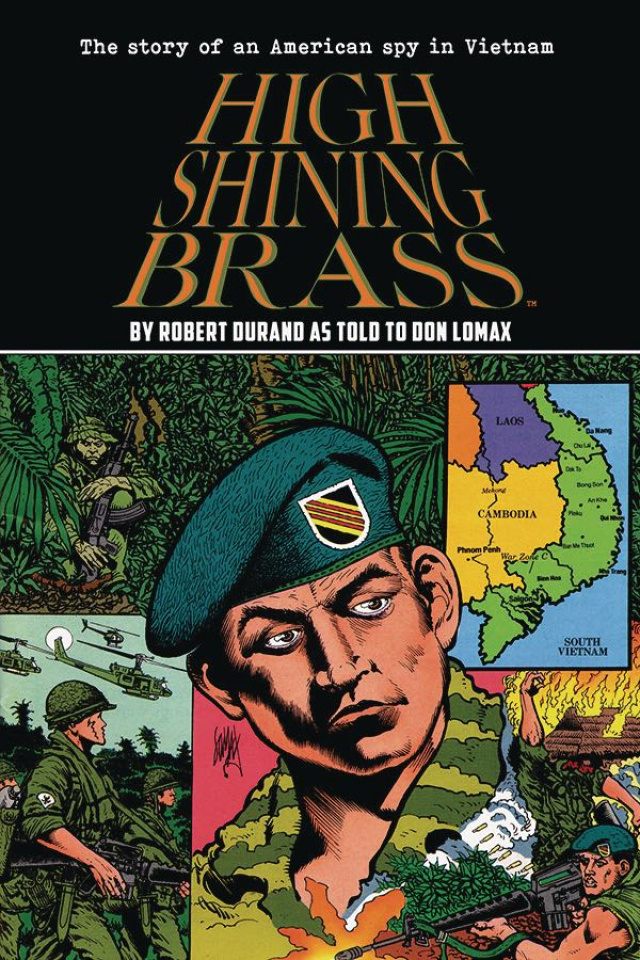