Cortez and the Fall of the Aztecs

Called by the Los Angeles Reader the finest example of graphic story telling they've seen. This is the saga of one man thirsting to conquer an empire against a ruler who tried to appease both his subjects and his gods. Cortez's arrival had been foretold by the superstitious Aztecs, but by the time they had discovered he in fact, was not the true God, it was too late. For Cortez had on his side, the belief in the three things at the time that mattered most in life - the King, God, and Gold. 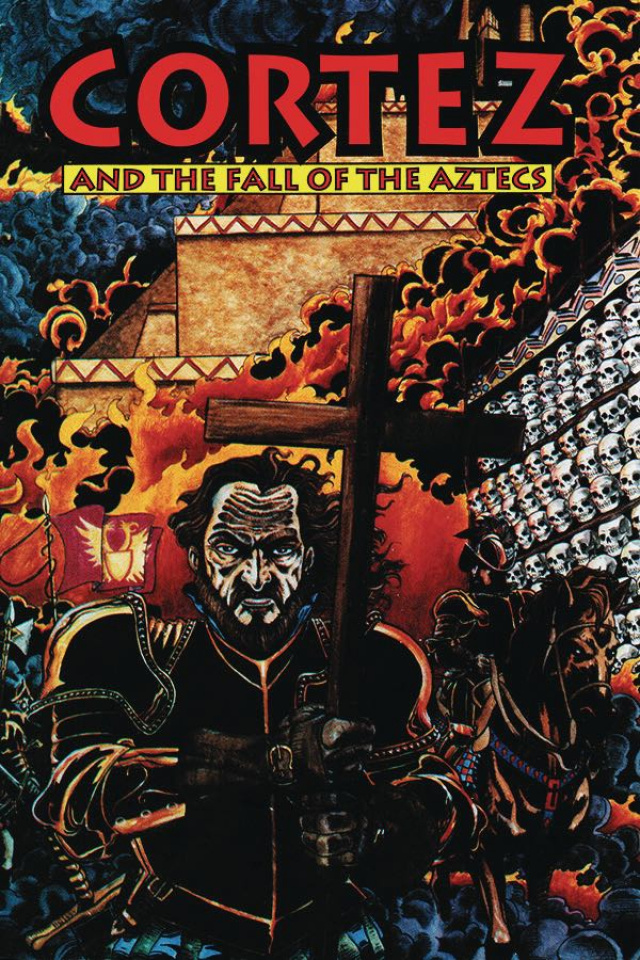