The Jim Henson Company and Farscape creator Rockne S. O'Bannon return to one of their most celebrated creations for the official continuation of the beloved and groundbreaking television series. Experience Farscape like never before with this brand-new omnibus edition. With over 600 pages of story collecting the first four volumes of the critically acclaimed Farscape comic book series and the complete spinoff trilogy chronicling the formative adventures of fan-favorite character D'Argo. 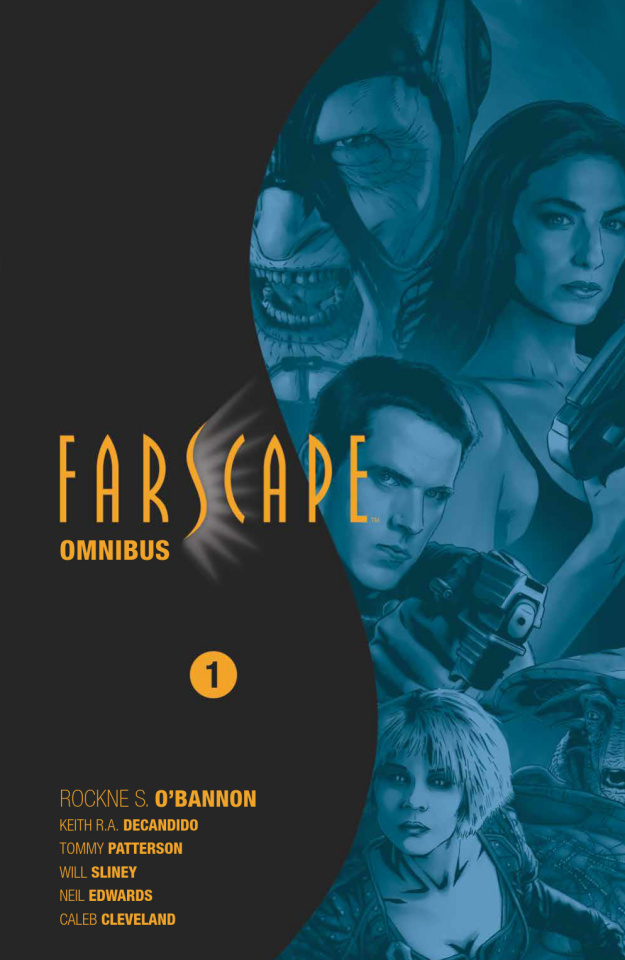 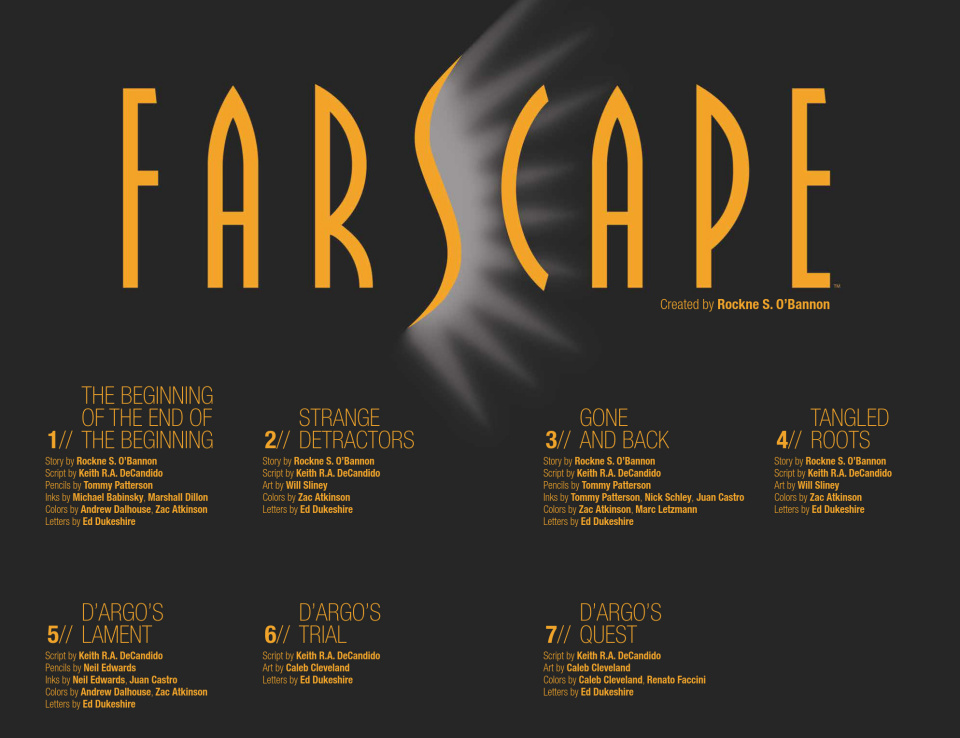 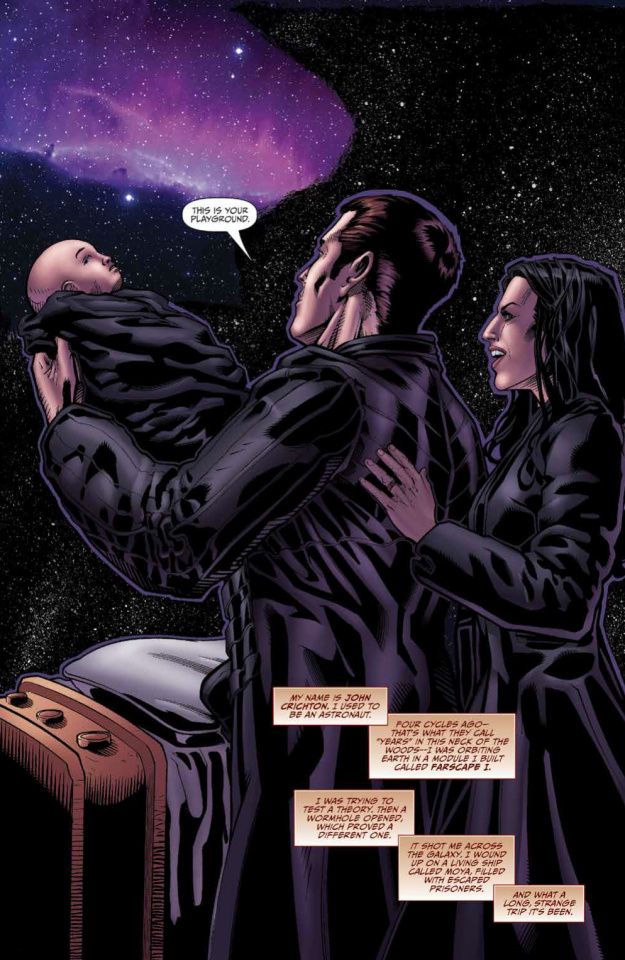 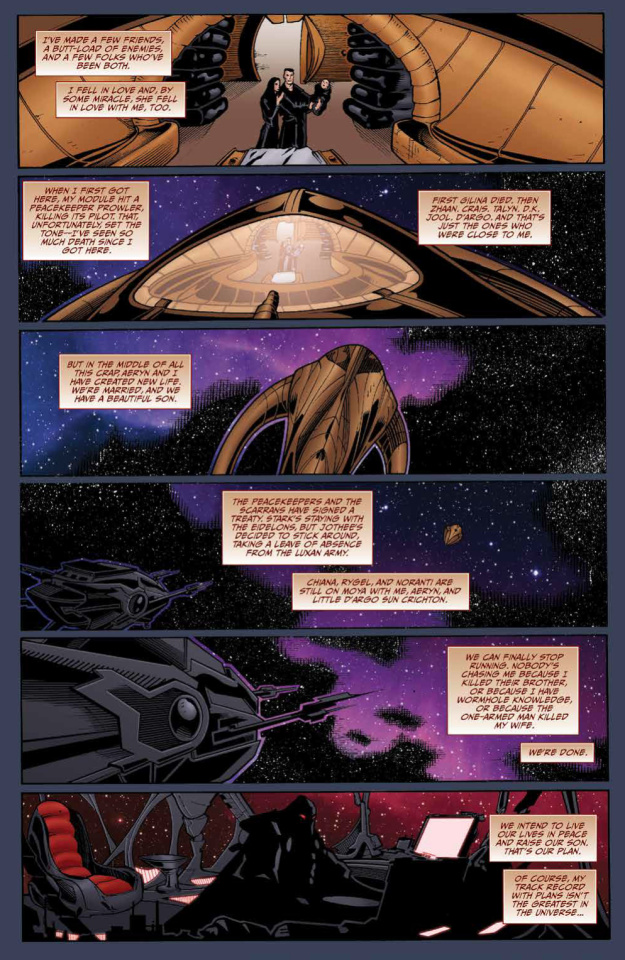 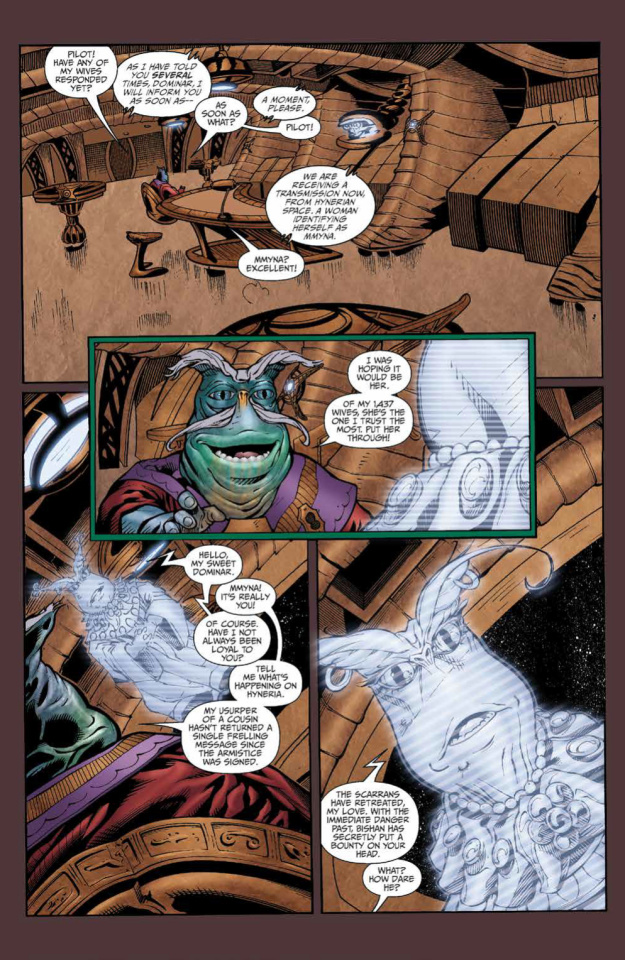 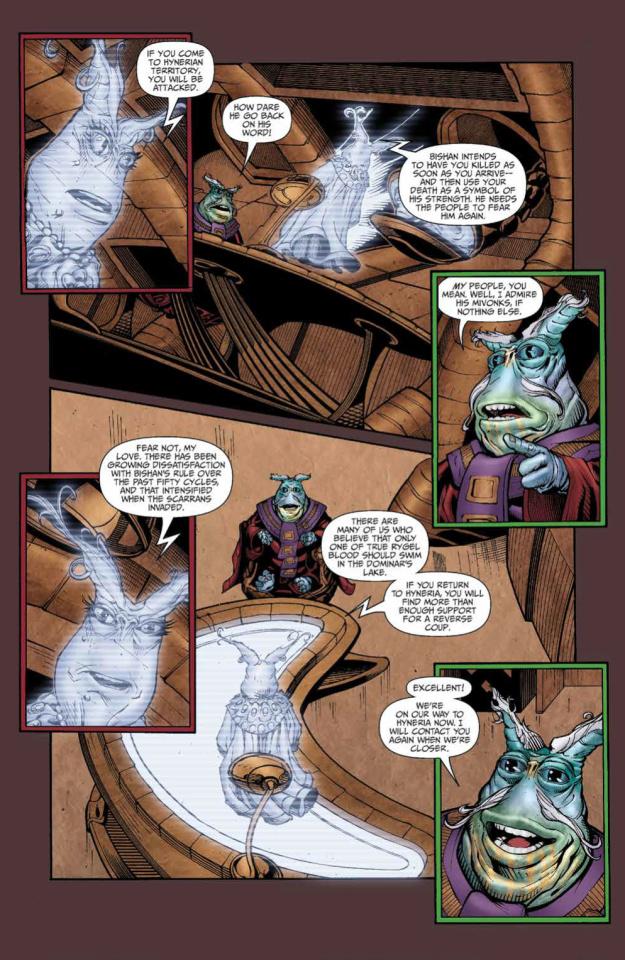 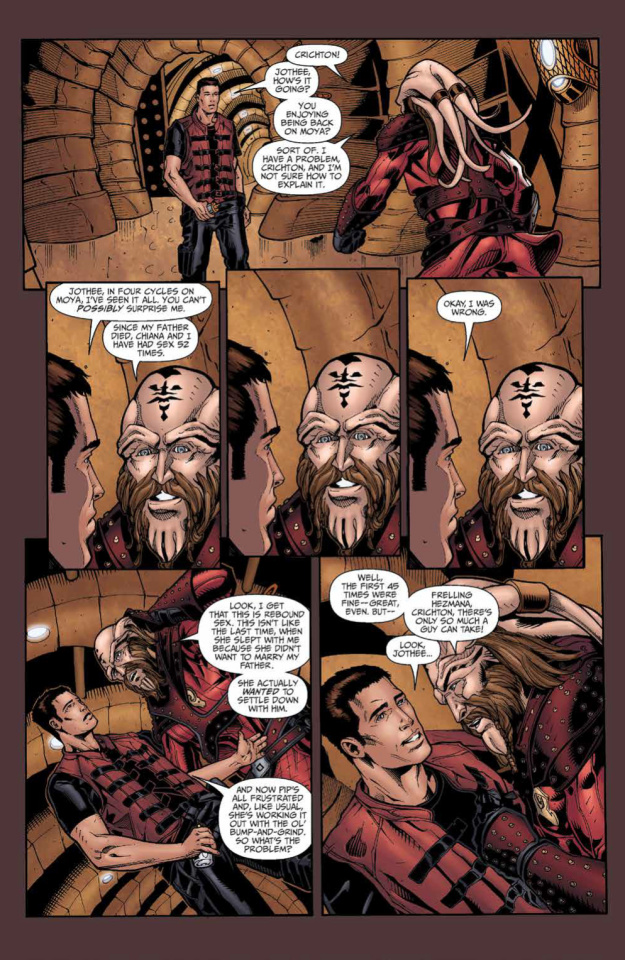 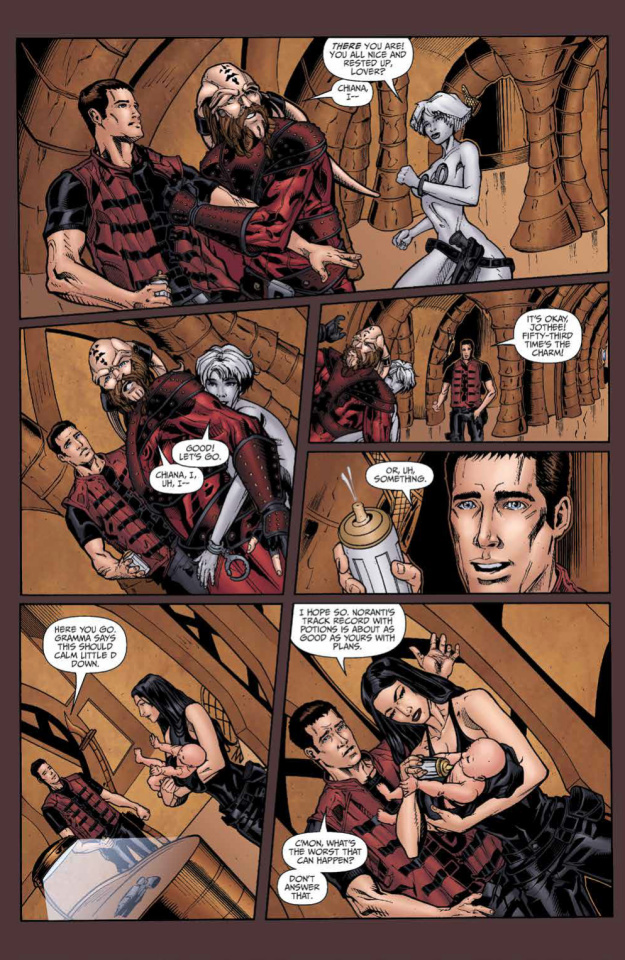 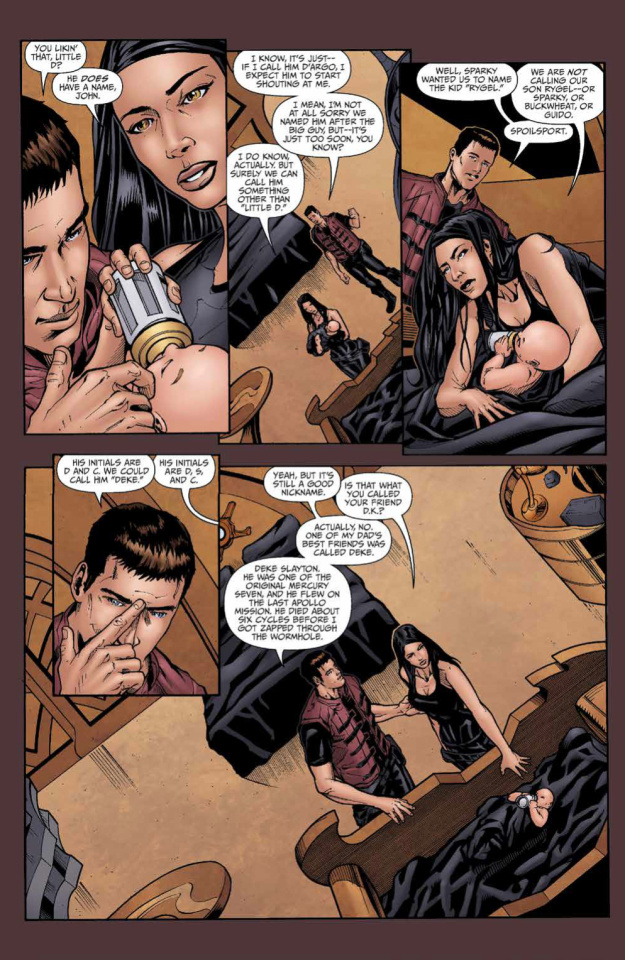 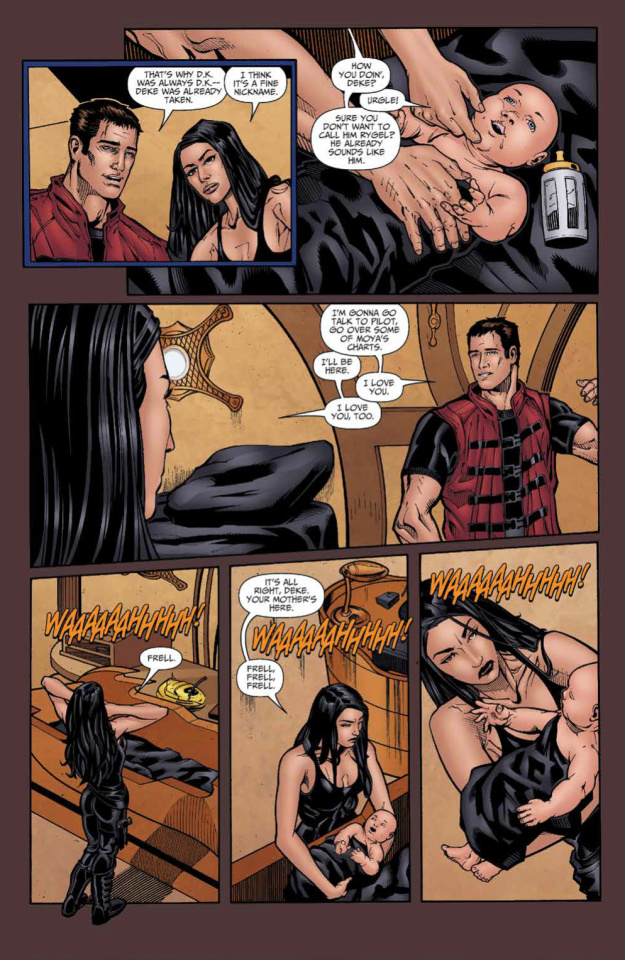 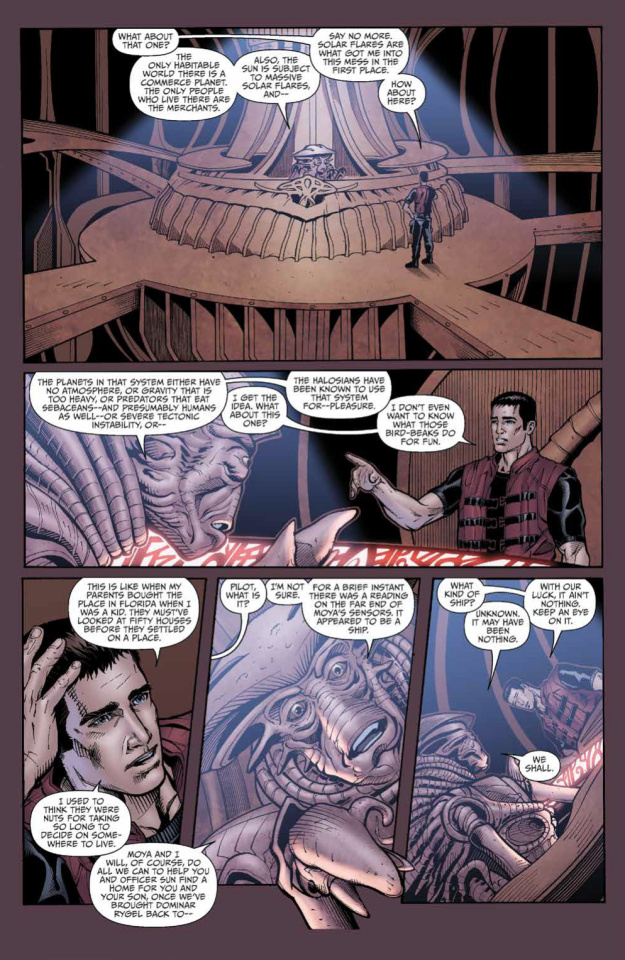 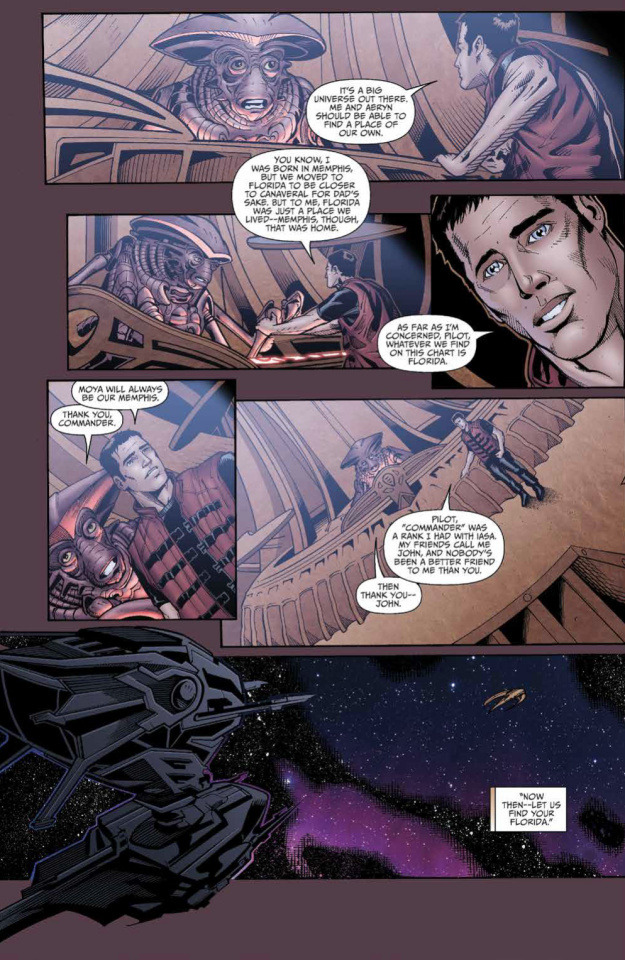 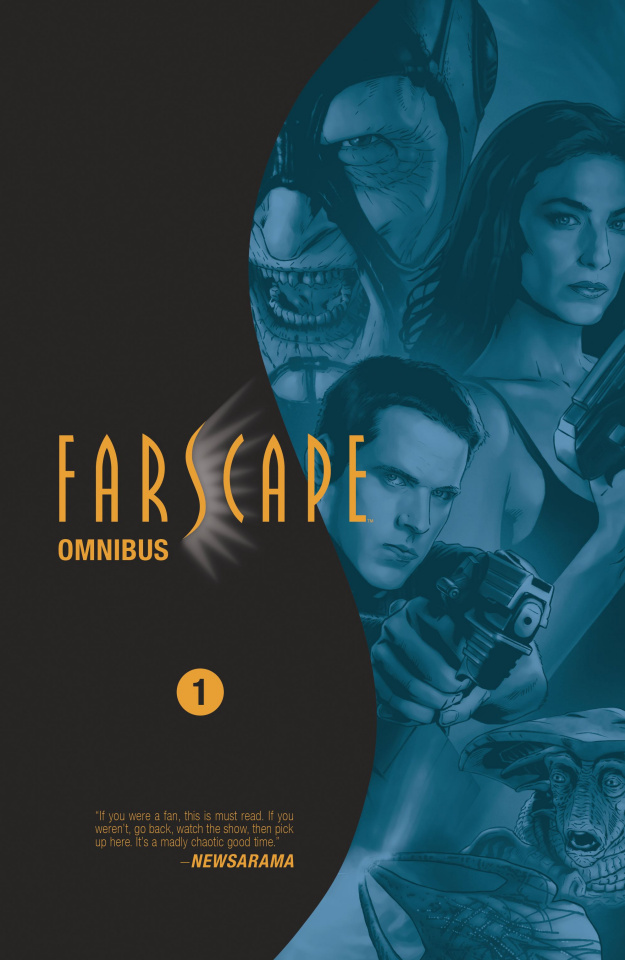