The world of magic and technology have finally collided! A new cast of characters has risen. Cassidy, a young high school student with a very big secret, will discover that magic is not only real-but will change her life forever in ways she never could've imagined. Meanwhile, Miya, the ancient warrior from the earliest days of the Soulfire Universe, has returned with a vengeance--and both of their paths will be inextricably united! Explore the world of Michael Turner's Soulfire as you've never seen it before!

Brought to you by New York Times Best-Selling author J.T. Krul (DC's Bloodlines, Jirni), with art by superstar artist Alex Konat (DC's Gotham Gazette:Batman, Fathom), and colorist Federico Blee (Jirni), this thrilling new series in the Soulfire Universe is not to be missed! 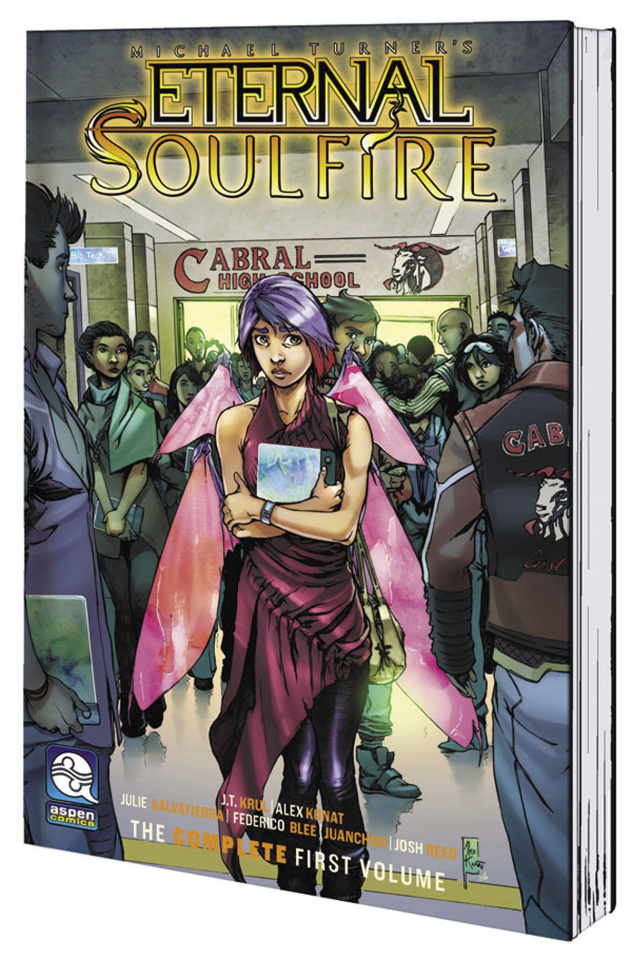