Three more of Hawk Moth's akumatized victims unleash mayhem in Paris - and only Ladybug and Cat Noir can stop them! A humiliated hypnotist becomes Simon Says and can make anyone do anything he wants, including Ladybug and Cat Noir. After getting rejected by his idol Jagged Stones, Pixelator plans on stealing his image forever. Then Jagged Stones himself becomes the rock-and-roll Guitar Hero, who plans on taking down his biggest musical rival. Will Ladybug and Cat Noir stop these villains from getting their vengeance or will their powers finally fall into the hands of the villainous Hawk Moth? Spots On, Claws Out! 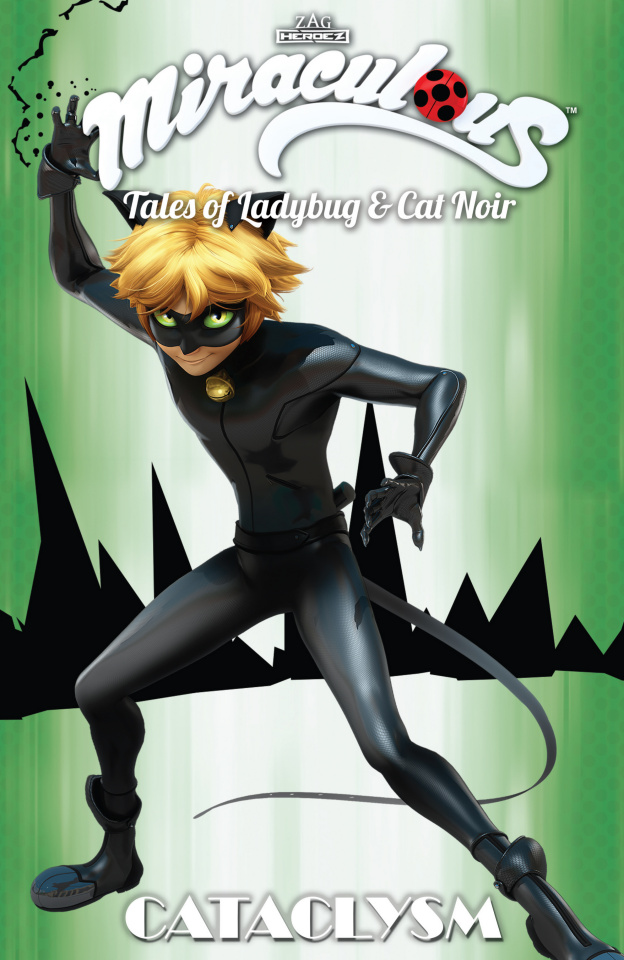 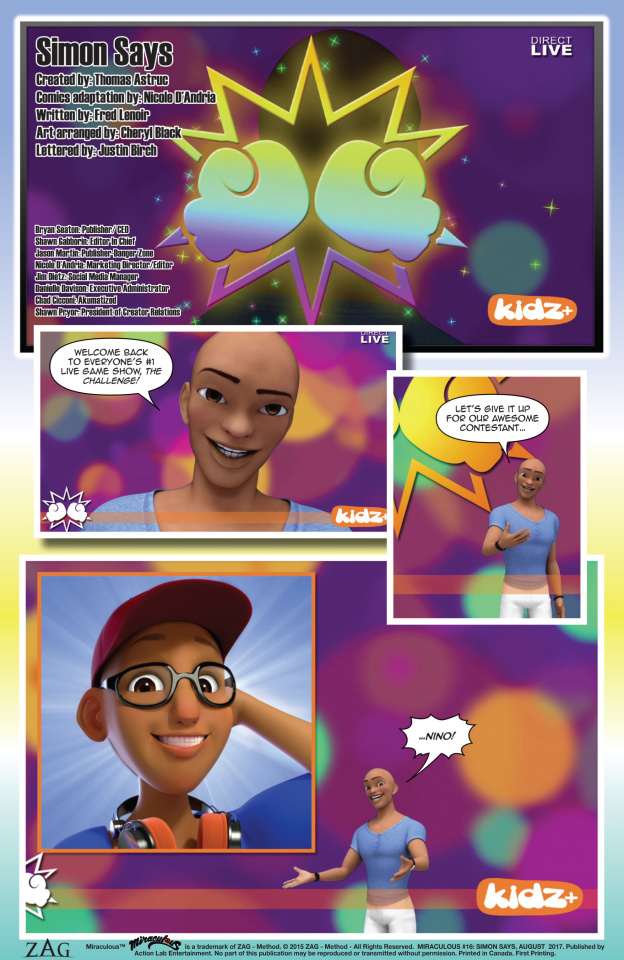 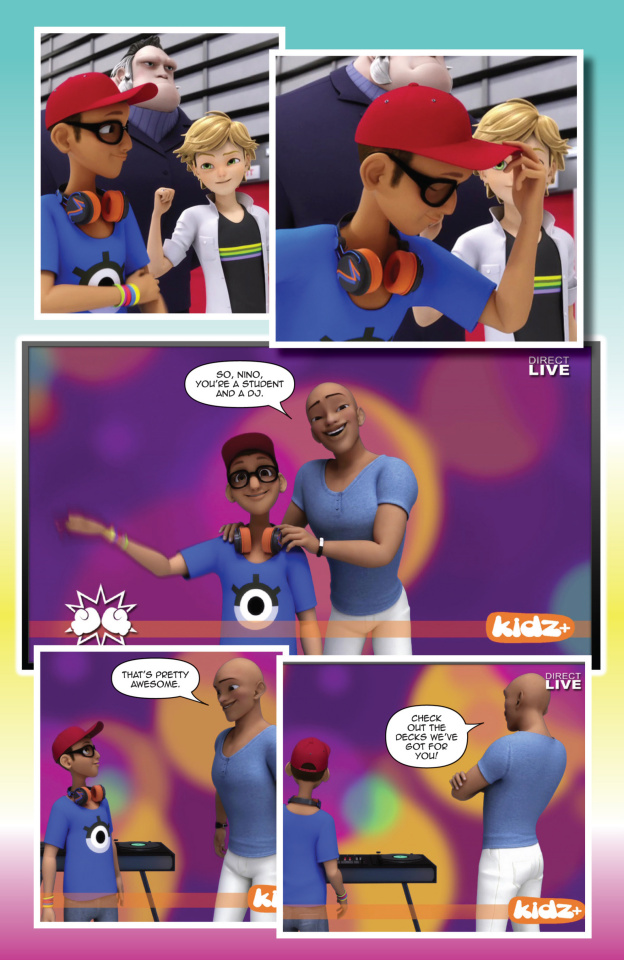 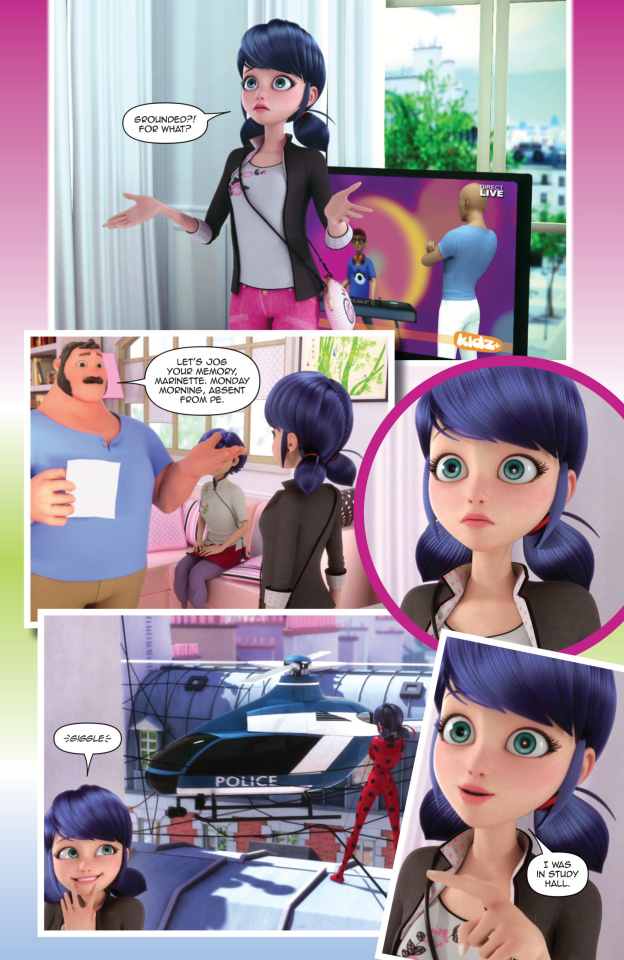 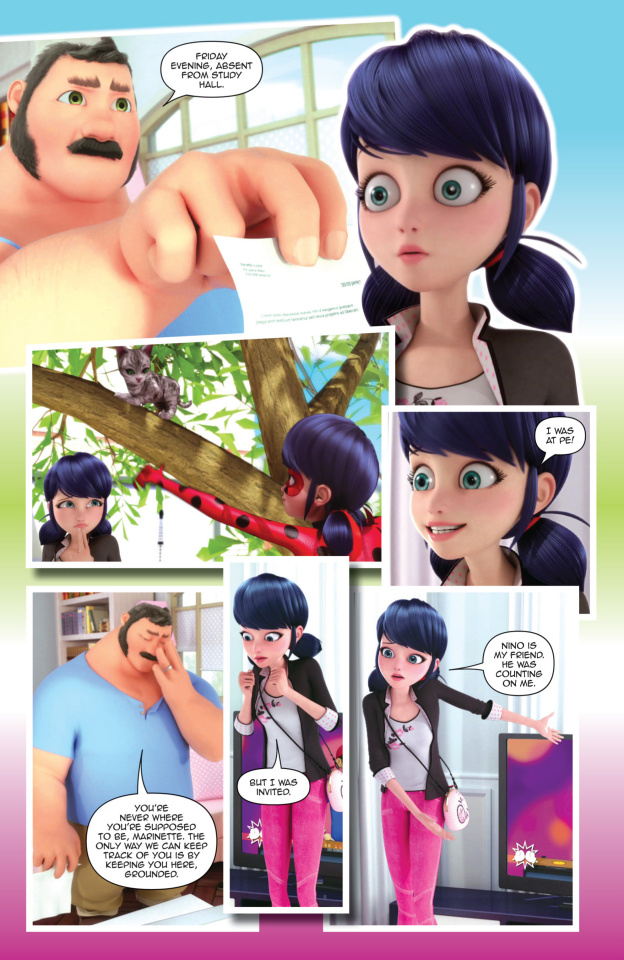 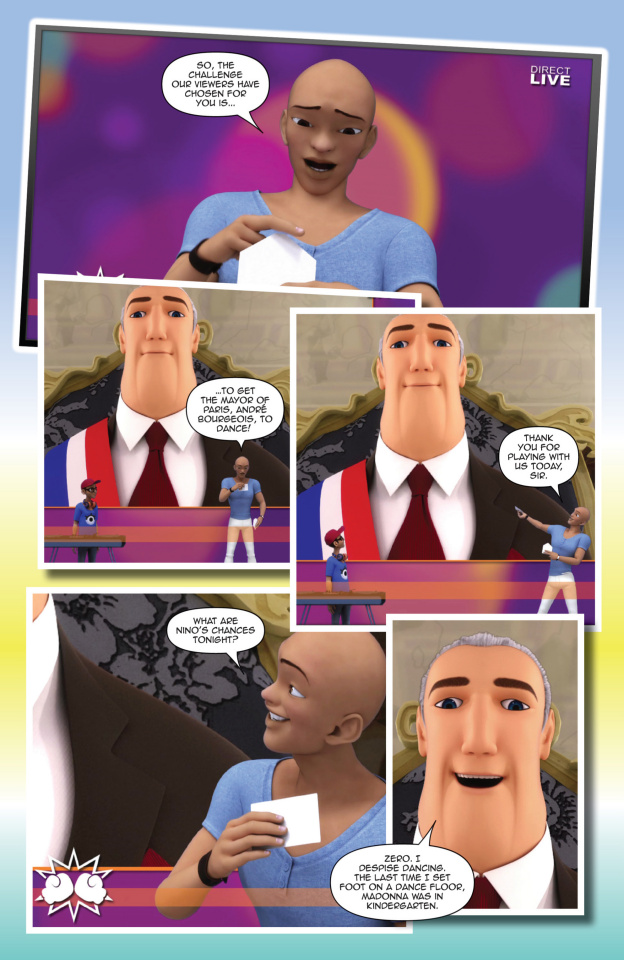 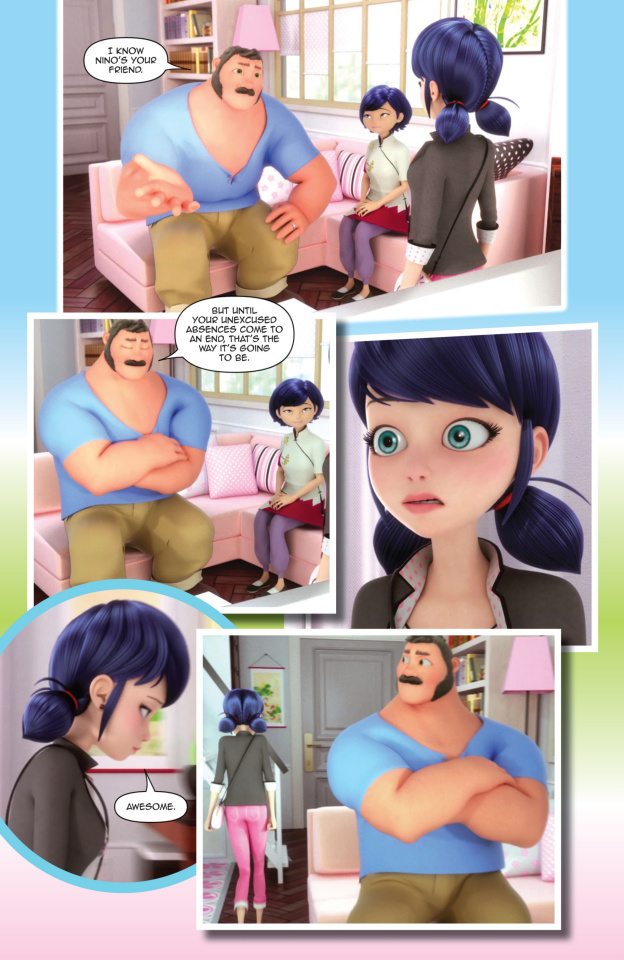 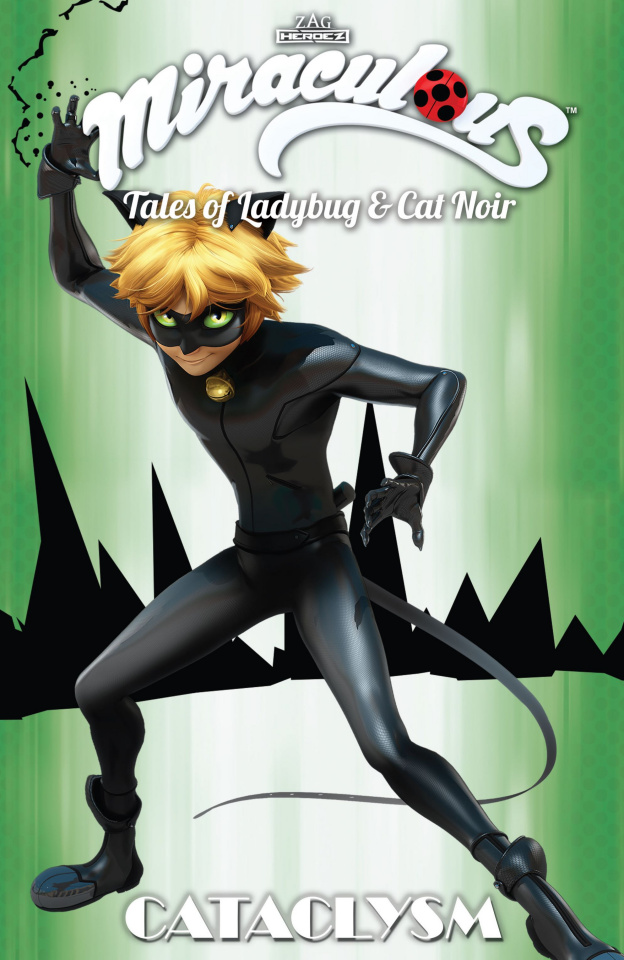