After reducing Angel Guerrero's drug operation to ashes-and surviving an attempt on her life by the very government that sent her to Mexico in the first place-Destiny is aiming her once-in-a-generation mind right at the Los Zetas cartel. But can she safeguard the fugitive women in her charge while fending off an army of enemy combatants hired to kill? Can she do what decades of American drug policy has failed to do: chop the head off the cartel snake? 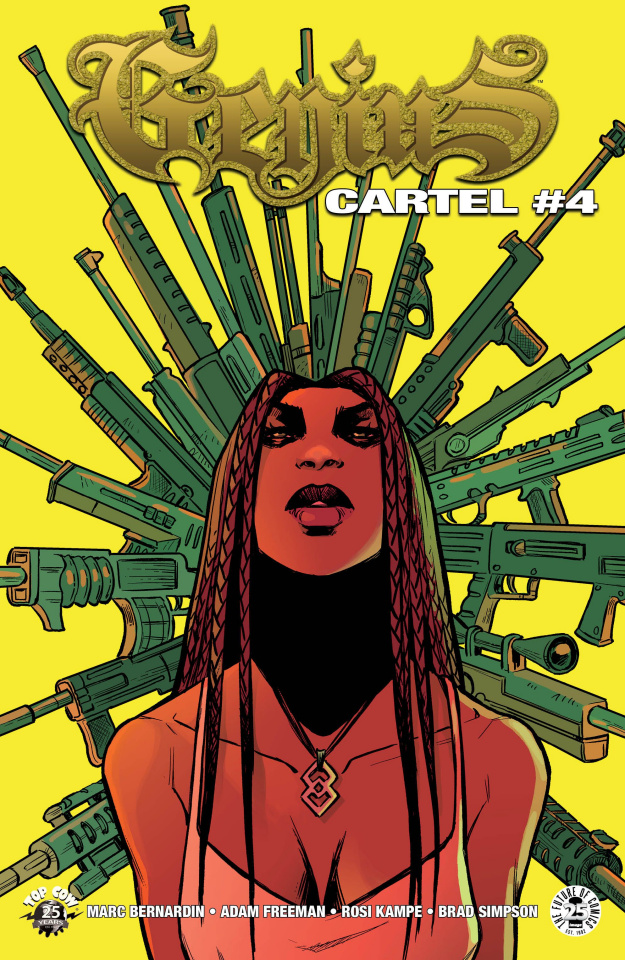