The perfect way to catch up on the critically acclaimed ongoing series. As the forces of good and evil marshal on multiple fronts, the Turtles have a new mission, but Shredder's ambitions could put an end to it before it begins. Meanwhile, Krang has an arsenal and wit unlike any other and his master plan sees the Turtles come into direct confrontation with one of their mightiest enemies! Collects issues #13-24 of the ongoing series. 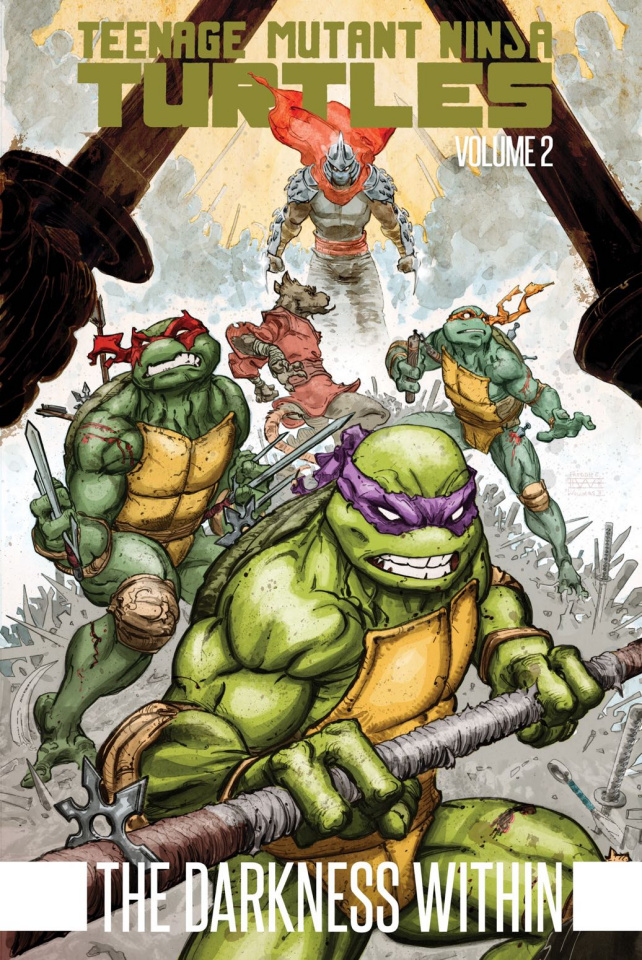