The two beloved franchises reunite for a new adventure more action-packed and hilarious than ever! The Turtles are stuck in a ghost dimension by an old adversary and only the Ghostbusters can save them. The ensuing adventure will be an inter-dimensional romp like never seen before!

* The sequel to the surprise crossover hit!

* From the creative teams of both TMNT and Ghostbusters! 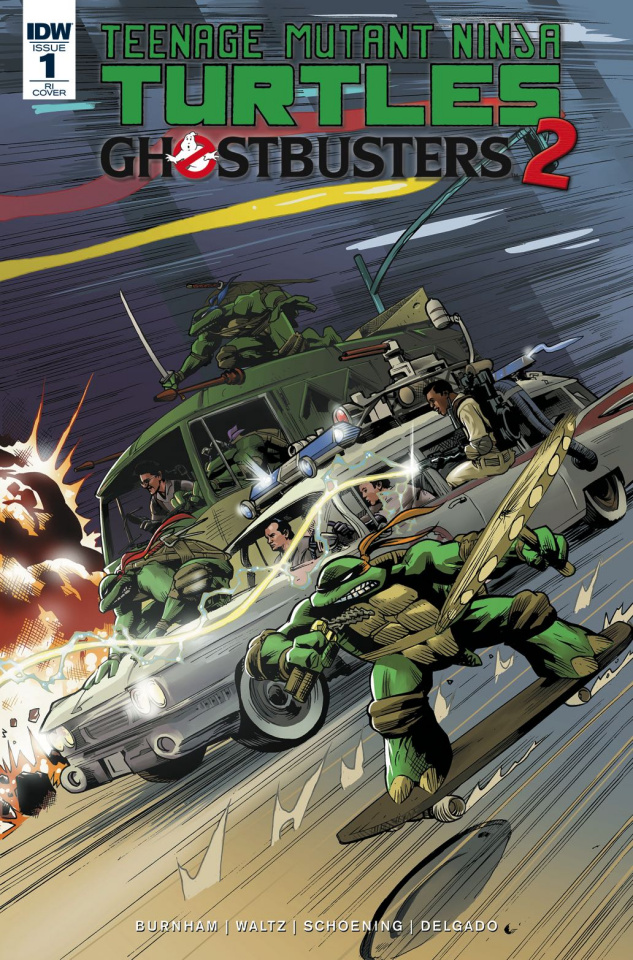