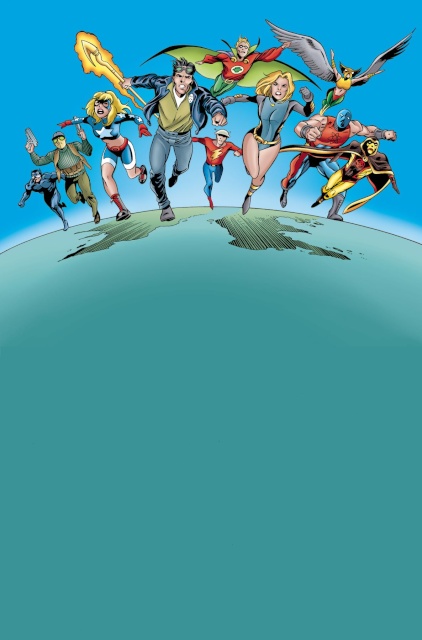 Mixing heroes such as Green Lantern, The Flash and Wildcat with a younger generation of crime-fighters like Starman, Black Canary, Hawkgirl, Atom Smasher and the Star-Spangled Kid, Geoff Johns reimagined the world's first super-team in these tales from JSA #1-15 and JSA: SECRET FILES #1! The adventure begins as the team battles Mordru to protect the magical heroes of the DC Universe!