The "One Man War on Terror" will get the job done! That's right - James Bourne, A.K.A. Solo, is on his own, right where he belongs! Deadly alien weapons are making their way into the hands of ordinary thugs - and Solo is going undercover to locate the source. Things are heating up, and Solo might just wish he had some backup! Deadpool was just the beginning. You haven't seen anything till you've met Solo! 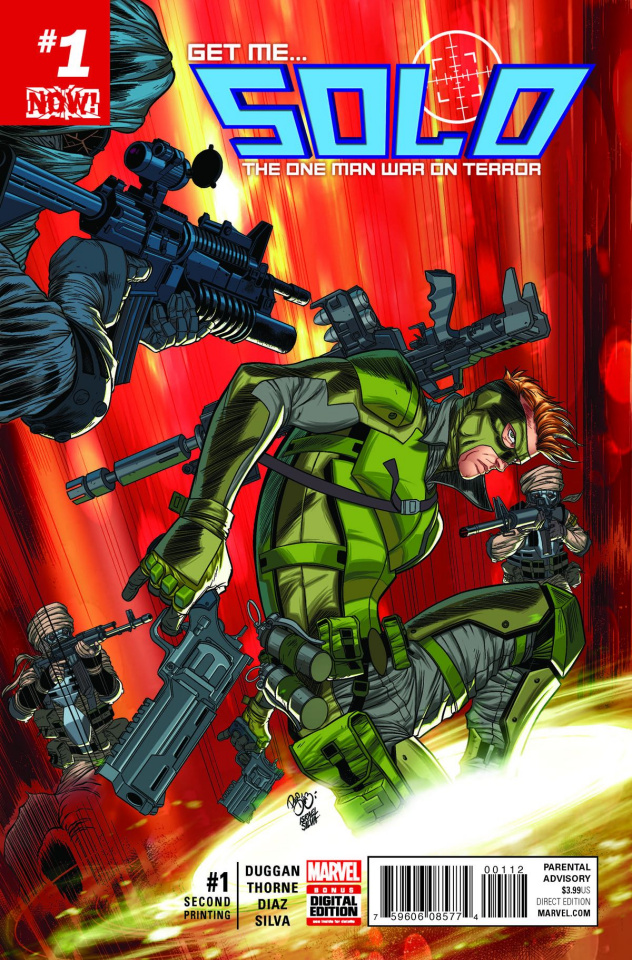