As the Hellions' defense against the evil New Gods mounts, they fail to realize how truly ruthless their enemy is... because if the New Gods can't rule the Earth then they don't plan on leaving it around for anyone else to rule either. If the humans won't be happy to exist as willing slaves, Chaos will make sure they become extinct. 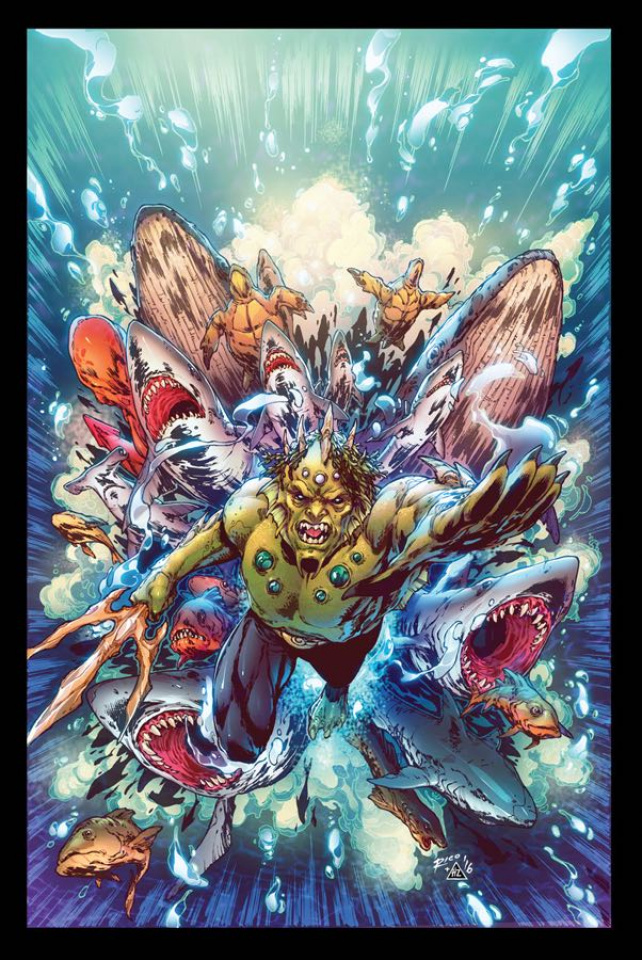