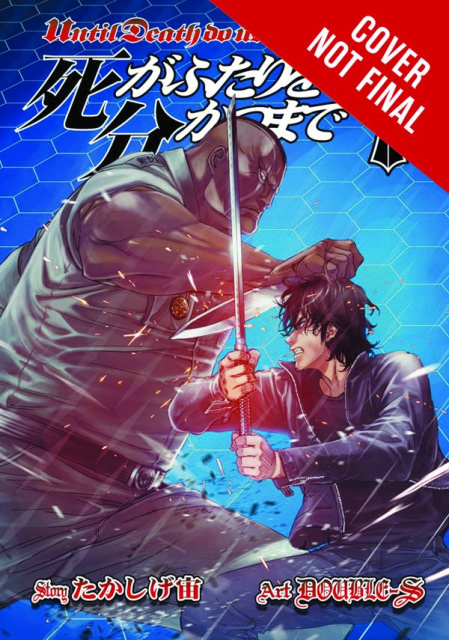 Until Death Do Us Part Vol. 13

On the run from a greedy corporation, a young precog seeks protection from an unlikely swordsman. The battle against Zashid Turus, the most deadly foe in the world, has begun, and though Mamoru has a plan up his sleeve, he may be heading toward possible death. A superhuman demon of war versus a blind demon of the blade - when two monsters collide, who will cross the line of death?