From the bestselling creator of Fruits Basket comes another Natsuki Takaya's shoujo manga series! Sakuya Shiina lives with Kanade, her male cousin and foster parent. In times of pain and sadness, she's always taken comfort in looking up at the stars. One day, a mysterious boy suddenly shows up at Sakuya's house on her birthday. He leaves her with kind words, but she has no idea who he is! She discovers later that the new boy in her class is Chihiro Aoi, none other than the strange boy who dropped in on her! Sakuya is shaken up by Chihiro's sudden but permanent appearance, while he treats her coldly. Things remain awkward between them until an incident at the club information session! In the end, will it bring them closer together - or will the feelings between these lone stars remain forever in the dark? 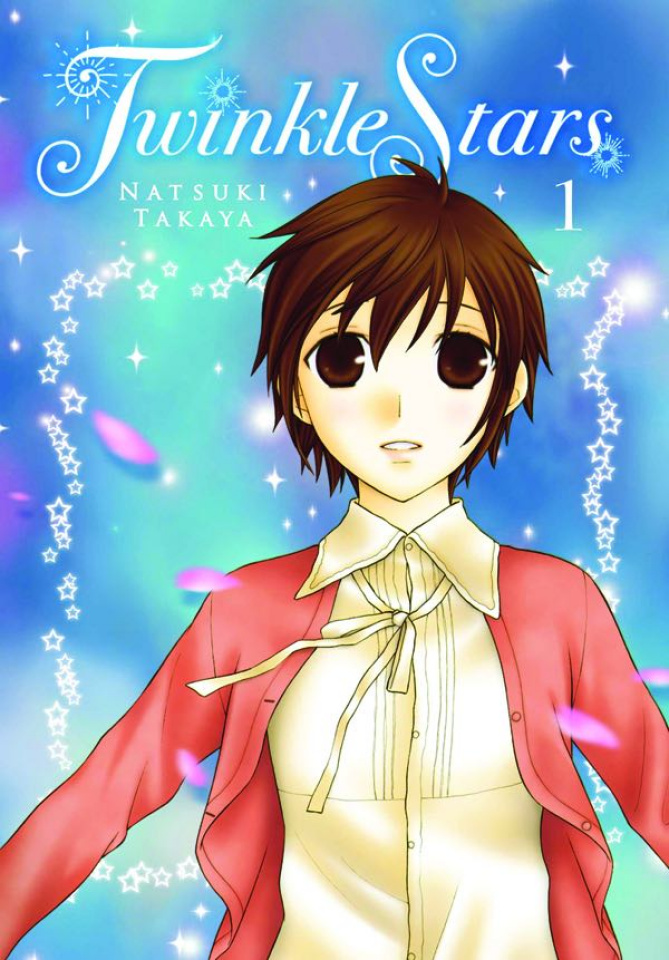