All of the Trinity Seven members have finally gathered as the fierce battle between Arata and the demon Hijiri finally reaches its finale! But there's no rest for the weary as a new development quickly springs up, and this time the stage is set in Sky Library! Since ancient times, it has existed in the open skies, presiding over all the wisdom of the world. Arata and the gang head there to investigate, but...huh? Why is Akio suddenly so small? 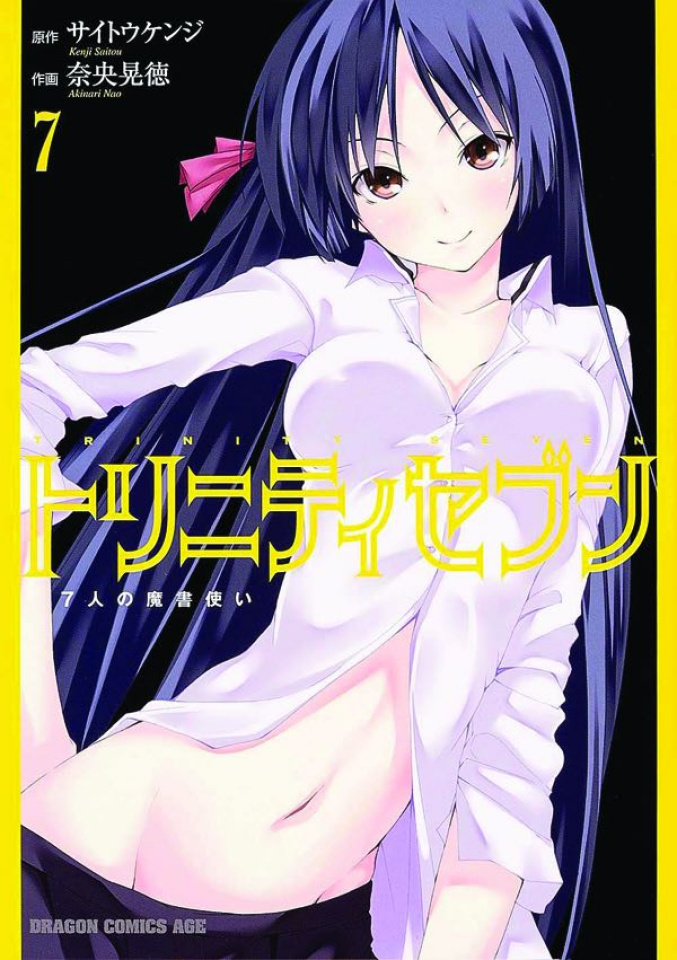