The battle at the base of the Mermerai mountains draws to a close following the entrance of the silver-haired Yogi. However, even after the trouble ends, Silver Yogi refuses to revert to Yogi's normal self! Aboard the 2nd Ship, Nai awaits Gareki's return. Later, a visitor turns up at Uro's door - Azana. Though his thoughts have remained with Dr. Akari, Azana has been working under Uro to further his research on Varuga. Meanwhile, back on Hirato's ship, Karoku reveals a shocking truth about the mysterious notebook he left behind in the Rainbow Forest. What secrets do its pages hold? 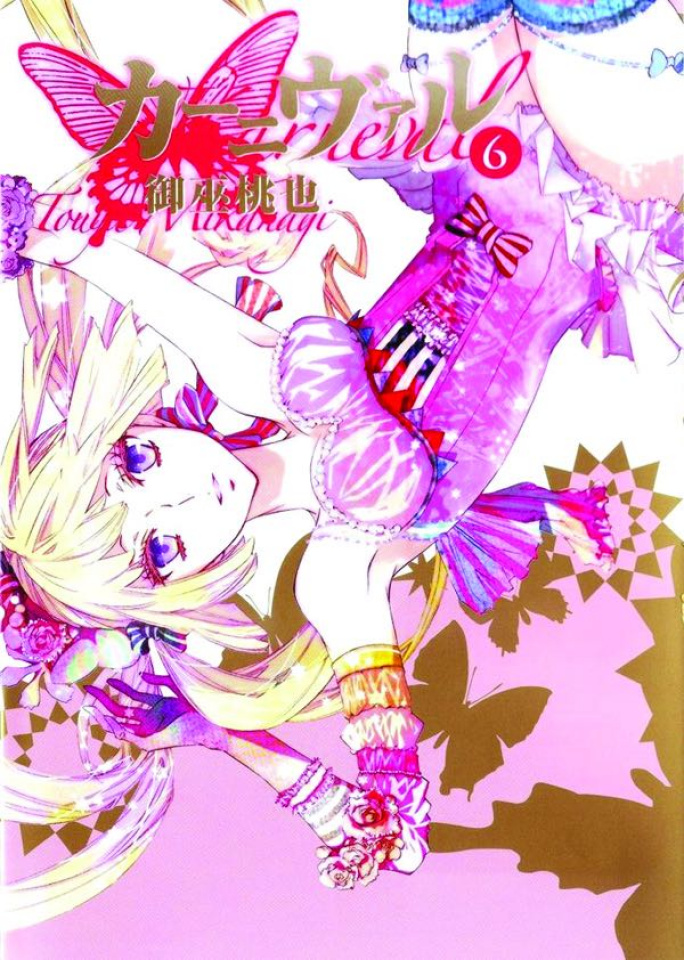