The curtain closes on the death match in the Sanctuary, and the climax approaches! Outside the game, Ryouta's stepfather joins forces with a hacking wizard, and they concoct a plan to take down the Themis Corporation. Meanwhile, Oda is separated from Himiko and intercepts Tougou's team single-handedly, getting his hands on an unthinkable "commodity." The battle between the two revs up in intensity, but how will its result affect the game? In the midst of it all, a sudden announcement sounds out to all the players! Takanohashi's unexpected news drastically shifts the balance of the game, and the island becomes a seething mess of chaos and discord! 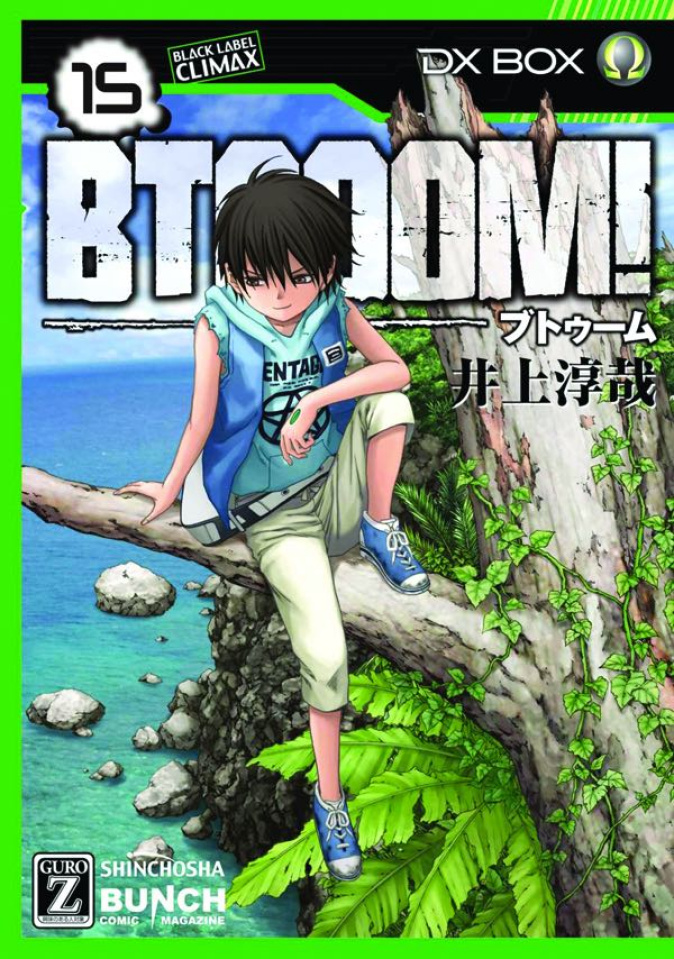