The grand finale of Year Two! The impossible has occurred, and an ancient foe, long since defeated, has returned again to plague the Doctor, the universe, and to threaten all of reality! Has Anubis fallen to the ways of his father, Sutekh... or has Sutekh found a way to transcend death? Whoever survives will head into Year Three forever changed! 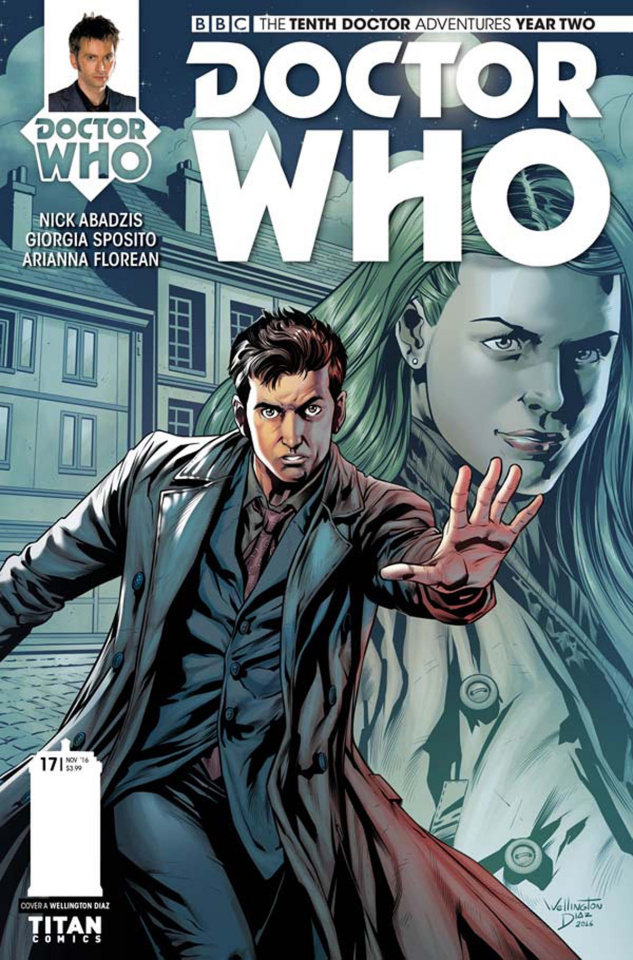