It's the final chapter of the first Sherlock manga adaptation, as Sherlock faces his taxi-driving nemesis, and his first case with John comes to an unexpectedly violent conclusion! Plus: Mycroft revealed! Though it's the end of this miniseries, Sherlock and John will return for more manga adventures in 'The Blind Banker' - coming soon! 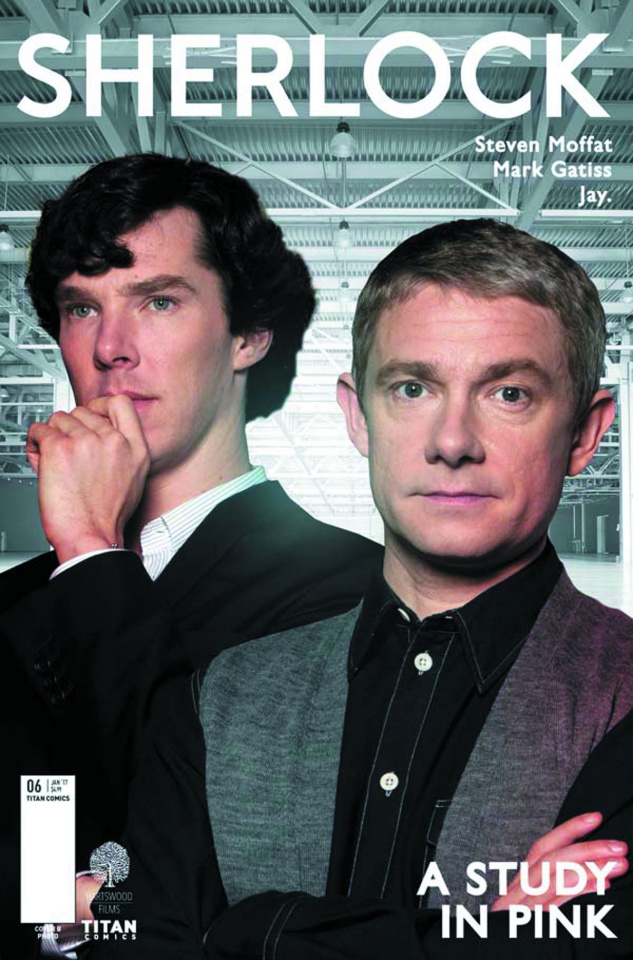