New edition! Pandora is a beautiful young woman living with her adoptive parents in a major European city. Out of the blue, she learns that her real father might be a terrible mob boss wanted by the international authorities. When she is kidnapped and taken to Turkey, she is forced to confront her dangerous past and investigate the motives of the people closest to her. Vincenzo Cerami, a screenwriter (Roberto Benigni's international hit Life is Beautiful), collaborates here with one of Europe's greatest artists, Milo Manara. 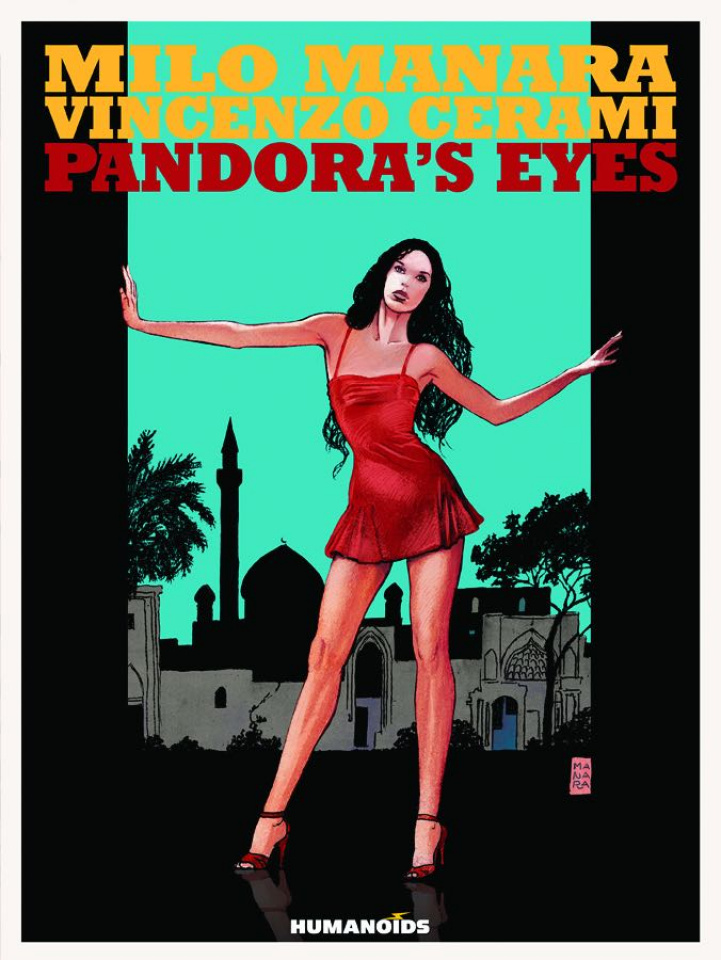