Boxers & Saints is a groundbreaking novel in two volumes, presenting two parallel tales about young people caught up on opposite sides of a violent rift. Boxers tells the story of Little Bao, and the companion volume, Saints, tells the story of Vibiana, a Chinese girl who converts to Christianity. China, 1898. An unwanted fourth daughter, Four-Girl isn't even given a proper name by her family. She finds friendship - and a name, Vibiana - in the most unlikely of places: Christianity. But China is a dangerous place for Christians. The Boxer Rebellion is murdering Westerners and Chinese Christians alike. Torn between her nation and her friends, Vibiana will have to decide where her true loyalties like - and whether she is willing to die for her faith. 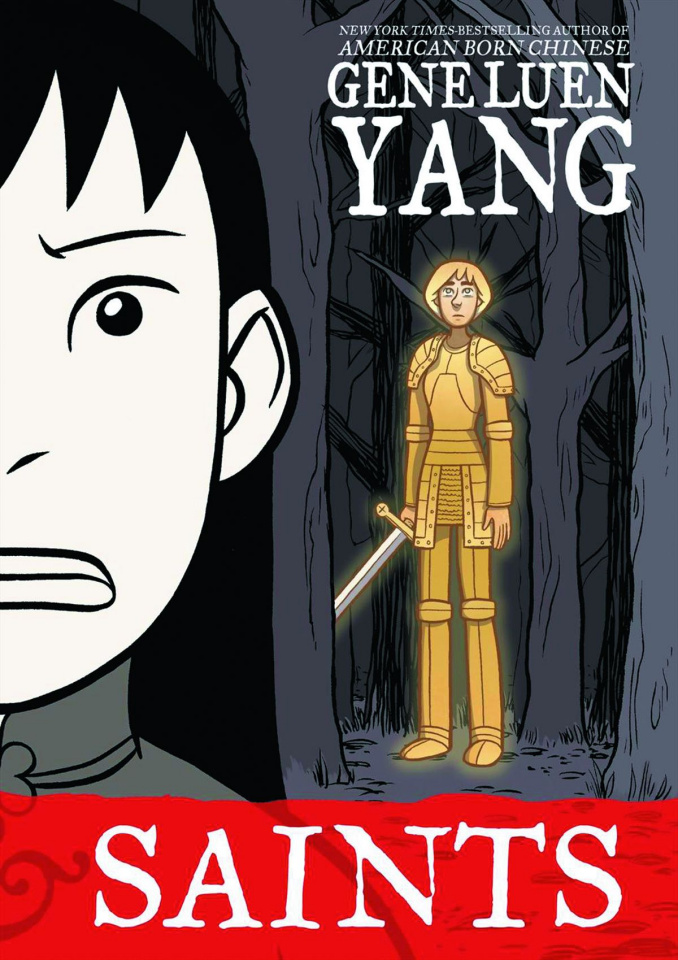