The Palace of Champions

Henriette Valium has been called the greatest French-Canadian cartoonist of all time. He's become a regular in almost every independent zine, compilation and catalogue in North America and Europe. Yet he has never had an original graphic novel published in English, until now! His style is like the bastard love child of S. Clay Wilson and Derf Backderf as raised by French avant-garde collective Le Dernier Cri. The Palace of Champions is a historical document, finally bringing to light this underground legend. It includes an introduction and interview to give context for Valium's long career and expansive body of work. 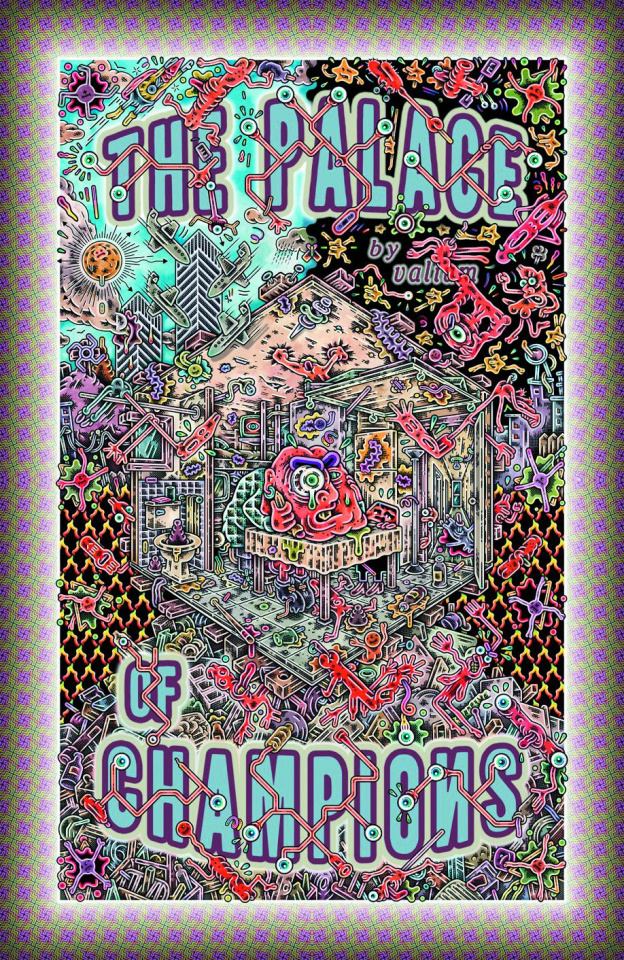