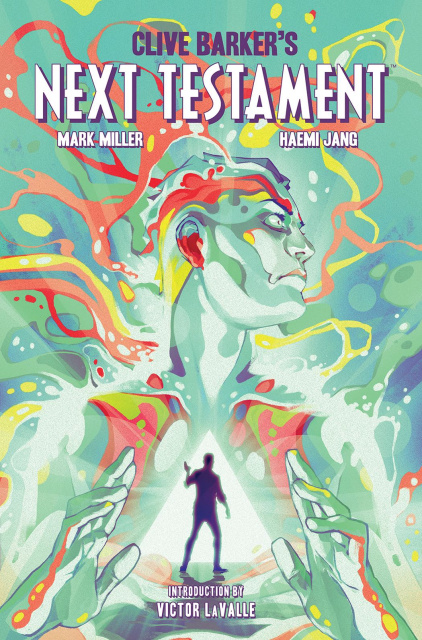 WHY WE LOVE IT: Clive Barker has reimagined the HELLRAISER mythos since 2011 with BOOM! Studios, creating one of the most successful horror comics on the stands. Now, he's created and written an all-new original comic book series, and his vision again proves why he is the Master of Horror.

WHY YOU'LL LOVE IT: Named the best miniseries of 2013 by Bloody Disgusting, this trade paperback collects the first arc of Clive Barker's original comic book creation, with collaborators

Mark Miller (HELLRAISER) and Haemi Jang (HELLRAISER: THE ROAD BELOW).

WHAT'S IT ABOUT: Julian Demond, captain of industry, leaves his life behind to begin a walkabout. While wandering the desert, he comes across a unique figure, who calls himself Wick...and claims to be God. Together, they begin a terrifying journey across the Earth, as neither man merely wants to merely make a mark on the world. Instead, they intend to leave a scar.