The Inhumans have never been so Uncanny! Medusa, Black Bolt and the royal family have welcomed the Beast and the Human Torch - and even stranger, Johnny Storm and Medusa are an item! But what could have happened between Inhumans and mutants that led to one of the original X-Men switching sides? Meanwhile, one of the most dangerous villains in all of history has targeted the Inhumans. Will Kang conquer New Attilan? Black Bolt's new nightspot, the Quiet Room, is a lot rowdier than it sounds - no wonder he's pulling in the big guns to put his house in order. And as Prince Ahura vies for power, word of the new Inhuman power couple reaches Crystal - Medusa's little sister and Johnny's first love. Things may get hairy! Collecting UNCANNY INHUMANS #0-10 and material from FREE COMIC BOOK DAY 2015 (AVENGERS) #1. 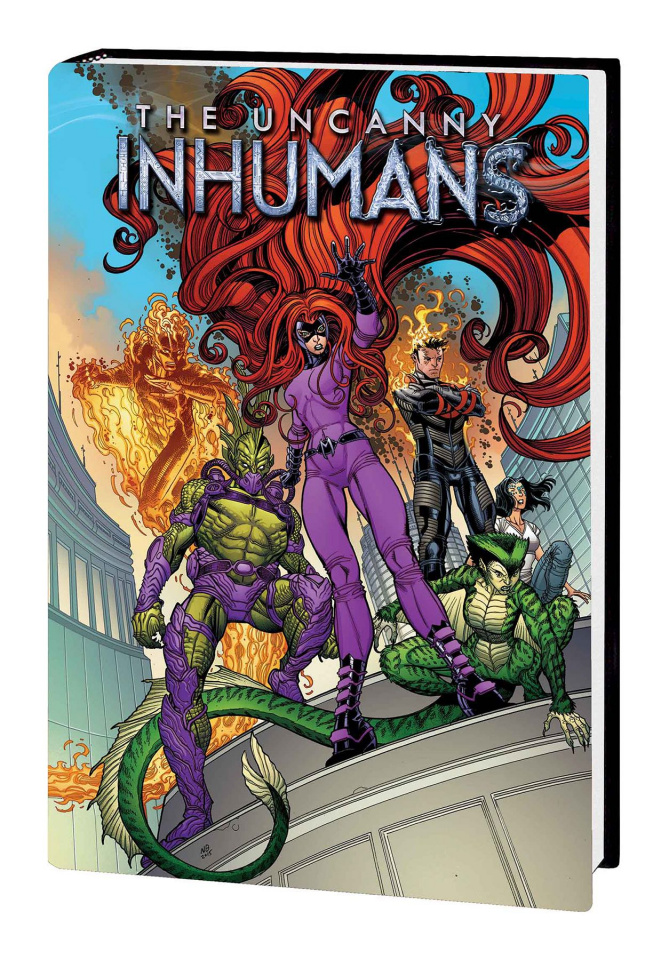