This second volume of a 4-book series collecting the entire run of the Tarzan newspaper strip by Russ Manning presents five complete daily storylines and five complete Sundays adventures. In the dailies from October 29, 1969 through March 31, 1971, Tarzan meets the Stone Pharaoh while his son, Korak, encounters the Gryf Worshippers. In the Sundays from May 18, 1969 through January 17, 1971, Tarzan embarks on a safari to Opar and we learn the back story on how he met his wife and life partner Jane. 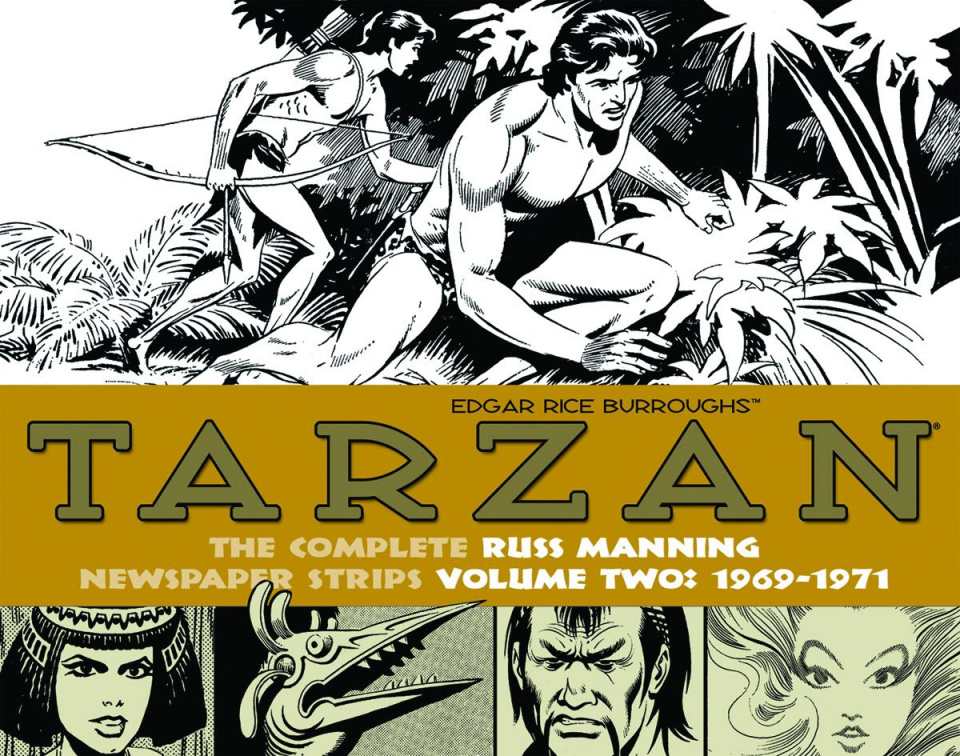