Bringing Up Father Vol. 2: Of Cabbages and Kings

Maggie and Jiggs are back in "Of Cabbages and Kings," an extravaganza that contains all dailies and Sundays from February 22, 1937-December 31, 1938. The hilarious battling couple go to London for the King's coronation. Upon their return, Jiggs decides the only way he'll convince Maggie to move back to the old neighborhood is to lose his fortune. He makes one outlandish investment after another but each time he only becomes richer, until he hits on the right formula. For Maggie, the unthinkable happens: it's back to eating boiled cabbage when the wealthy Jiggs goes broke! 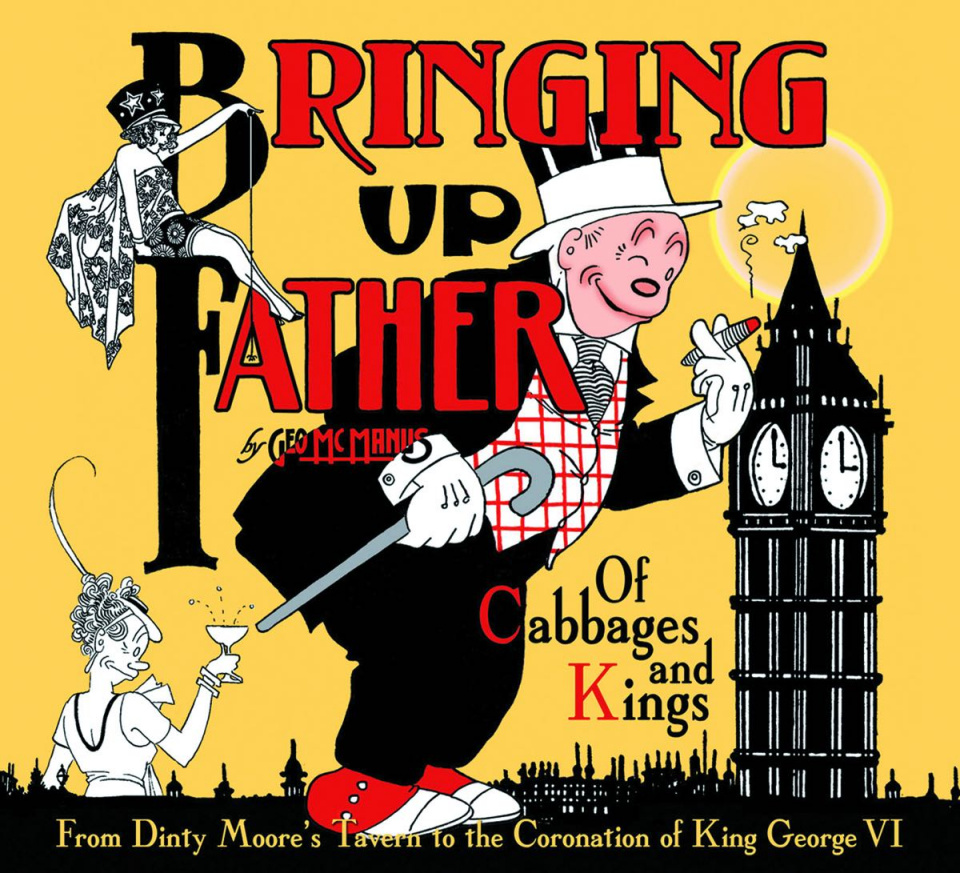