Book Four of Berkeley Breathed's Eisner Award-winning series and New York Times best-seller features some of the most fondly remembered cartoons, both from a humor standpoint and from a biting, political one. This is the period for which Breathed won a Pulitzer Prize, the highest award in journalism, for editorial cartooning. Breathed is one of only two cartoonists to win a Pulitzer for editorial cartooning (Garry Trudeau also won, for Doonesbury).?This volume begins more than six weeks after the strips in volume three conclude. This is because of a near-death experience suffered by Breathed, who, having broken his back in an ultralight-plane crash, was unable to continue his daily grind and the strip went on hiatus for nearly two months. Breathed went on to incorporate some of his experiences into one of the most famous Bloom County sequences ever-Steve Dallas breaking his back after being attacked by an enraged Sean Penn! 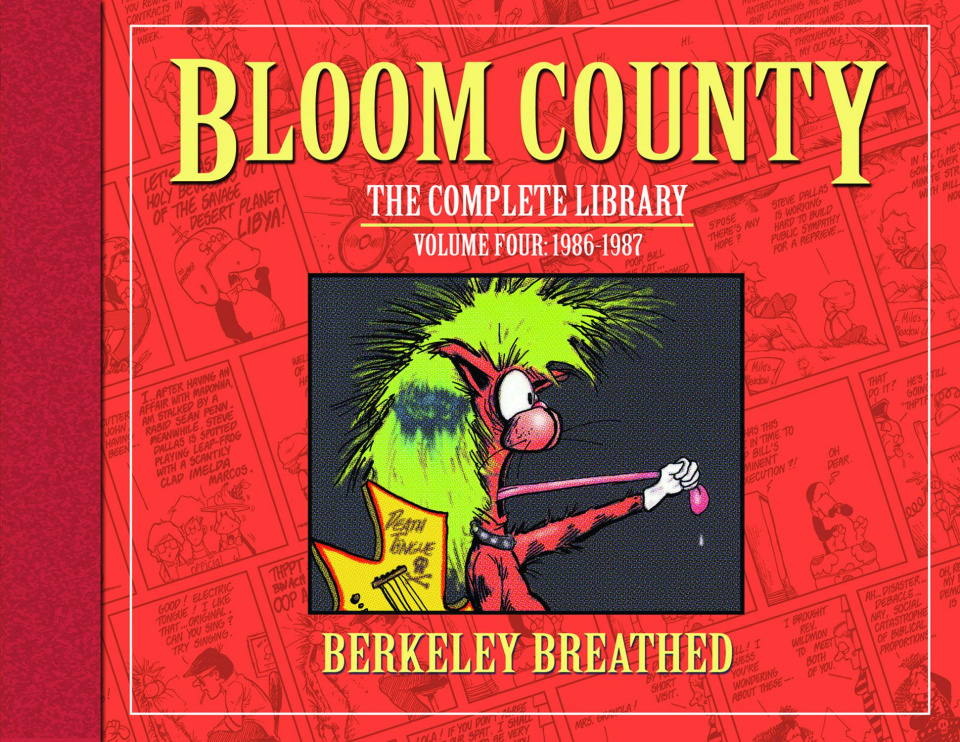