The Red Rising is complete. Mars is reborn. But for Mars to live, the Earth must die. Now, Martian Manhunter has returned to his home planet to witness and take part in its rebirth, but the formerly disparate manifestations of the Manhunter's consciousness-Mould, Agent Wessel, The Pearl and Mr. Biscuits-also find themselves on the red planet and they have no intention of watching one world perish so another can go on. Don't miss these tales from MARTIAN MANHUNTER #7-12 and JUSTICE LEAGUE OF AMERICA #5! 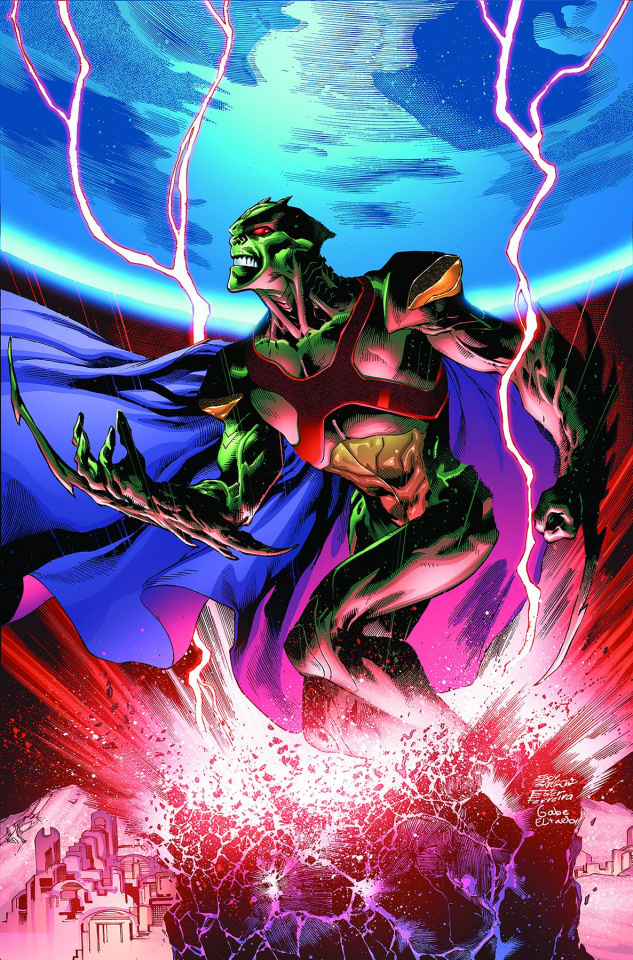