Catch up on three untold tales from the final year of INJUSTICE: GODS AMONG US. Harley Quinn goes to The Joker's oldest hideout only to find a band of ex-Joker lackeys have taken up residence there. Ares returns from his imprisonment on Apokolips to try and win the favor of Superman's regime, but can anyone trust him? Black Lightning-not seen since Year One-switches sides and takes a leadership role in Superman's plans to rebuild Metropolis. 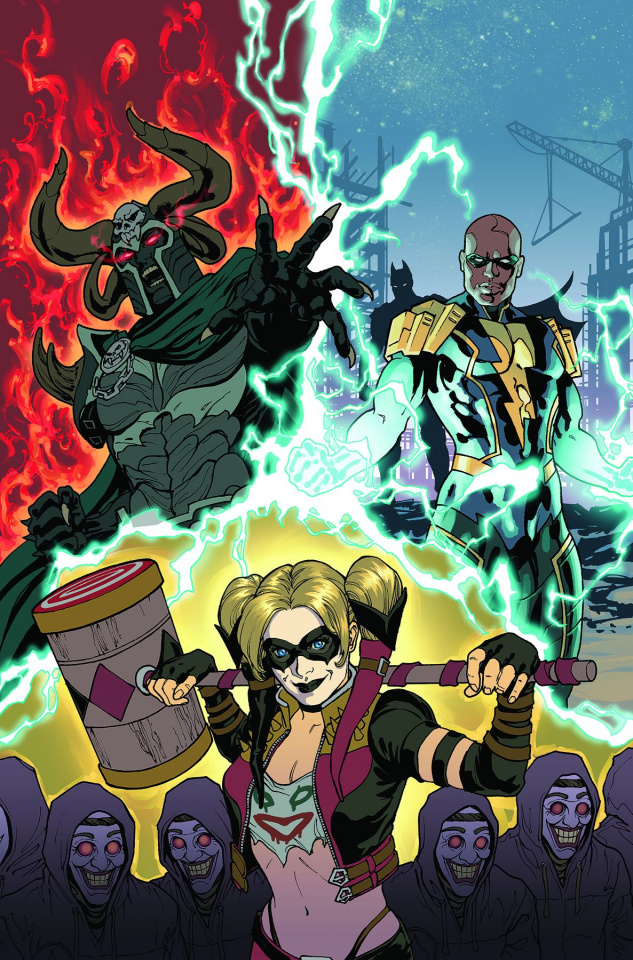