Even as Gendo plots to submit his entire staff to aerobics training, the sinister SEELE has sent Kaworu Nagisa to sabotage Gendo and Yui's more private objectives... which means he's soon enrolling in Shinji's class! Such a pretty boy starts turning heads inside homeroom 2-A... even Shinji's -- which causes Rei and Asuka to agree to join forces, on the grounds that Kaworu's presence could cause trouble for NERV. The irony is that, even if that's just their excuse -- they're right!

* Since it first hit Japanese TV screens in 1995, the multimedia Neon Genesis Evangelion phenomenon has never faded. The phenomenon has only spread further in the last decade with the North American release of the Evangelion series on DVD and its subsequent airing on Adult Swim. 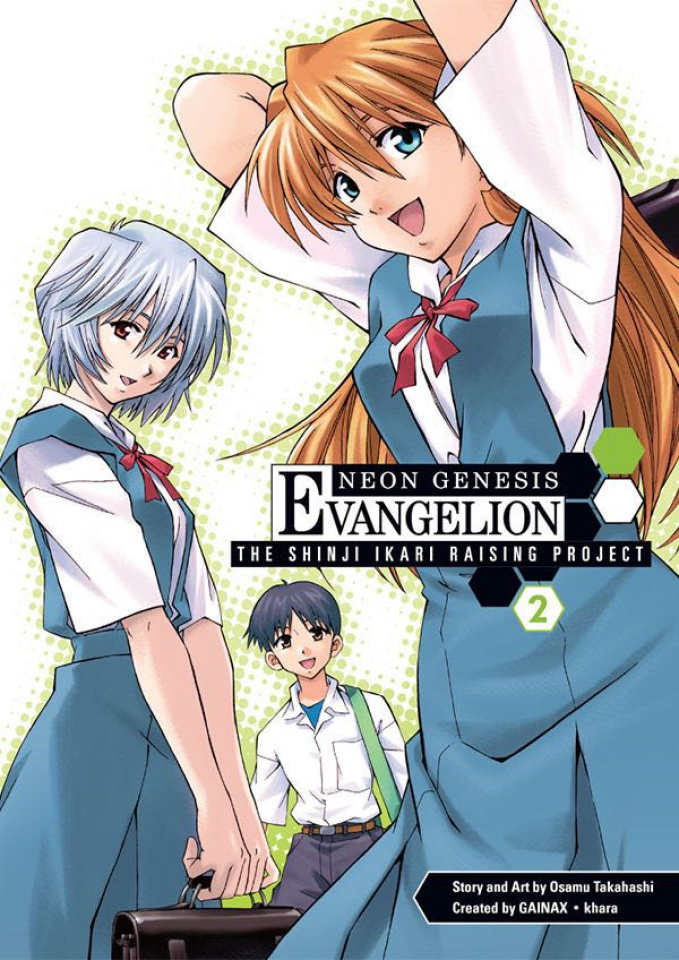