Witchfinder Vol. 3: The Mysteries of Unland

Sir Edward Grey is sent to Hallam to investigate the death of a Crown-appointed official, but once he is there he hears rumors of the mysterious Unland-the wetlands around the town-and the creatures that inhabit it. Grey's skepticism vanishes when he encounters the monsters of Unland, and he realizes that Hallam is a place of secrets. Collects Witchfinder: The Mysteries of Unland #1-#5. 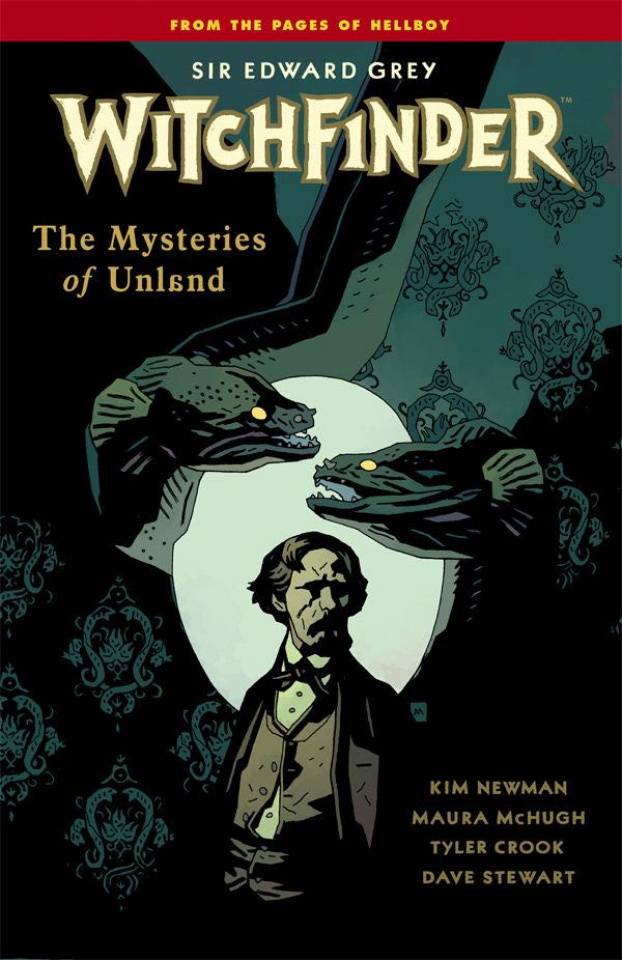