Still adrift and on the hunt for their sister ship, The Massive, the crew of the Kapital-all that's left of Callum Israel's dwindling environmental-activism group Ninth Wave-are challenged at every turn as they face mutiny, sharks, snowy isolation, and the tempting possibility of a new life on a utopian sea station. The strain of life in a crumbling world, as well as secrets about Israel's failing health, threaten to destroy a crew stretched to its limits. Collects issues #7-#12. 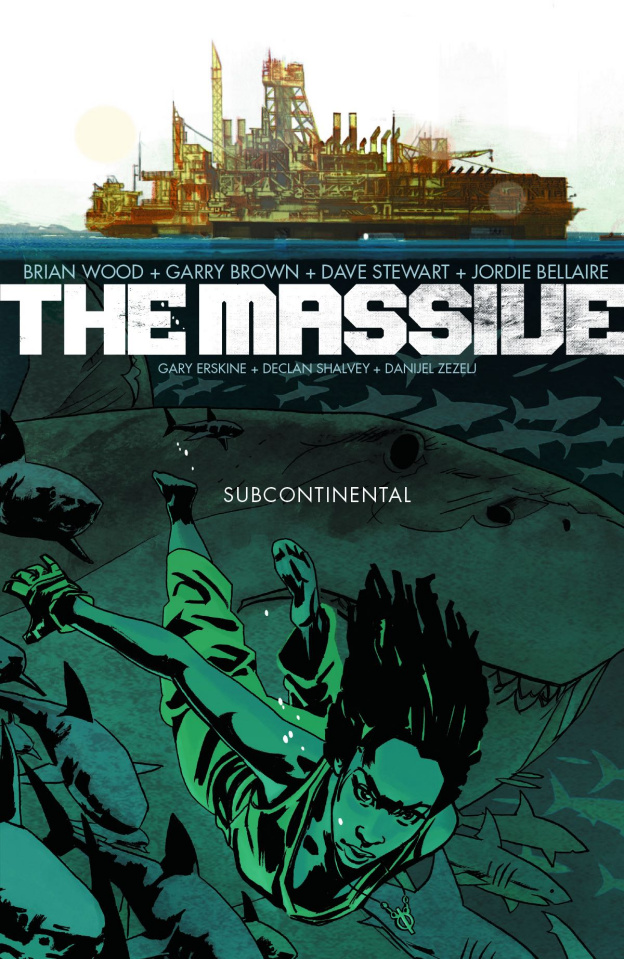