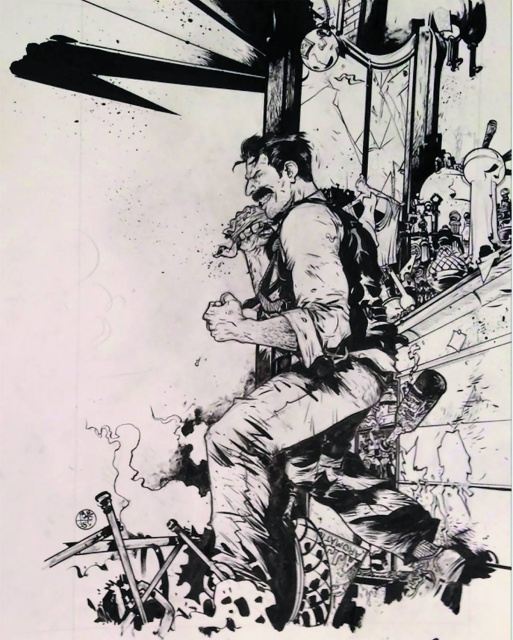 After an absence of five years, globe trotting and notorious gentleman of fortune Francis Carver returns to Paris in 1923. He has come back to aid Catherine Ayers, the wife of a wealthy Parisian socialite and the only woman he has ever loved. Her daughter has been kidnapped by the leader of a crazed anarchist gang, a man named Slacker Lee. In other to bring the girl home, Francis will have to crawl through the underbelly of the city while confronting the demons of his past, before being faced with a final choice - succomb to the man he has become, or take that mask off and be the hero he always wanted to be.