A hilarious gender-swapping comedy with a forbidden twist! Quite by accident, Youta and Hikaru have finally returned to their original bodies. It should be a happy event, but just because they've reverted back to normal doesn't mean their brother-sister relationship can so easily return to the way it once was. Hikaru is adamant not to lose the momentum she's gained over the past few weeks, but Koizumi is equally resolved to see Hikaru as only his sister. Now that she's back in her own body and not his, though, it's impossible for him not to notice how attractive the whole Hikaru really is! 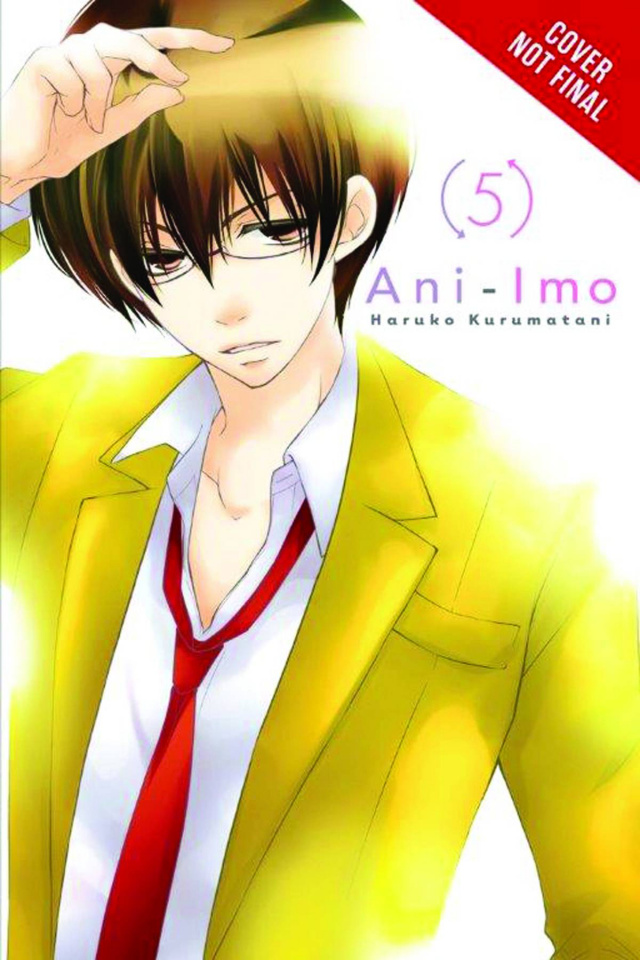