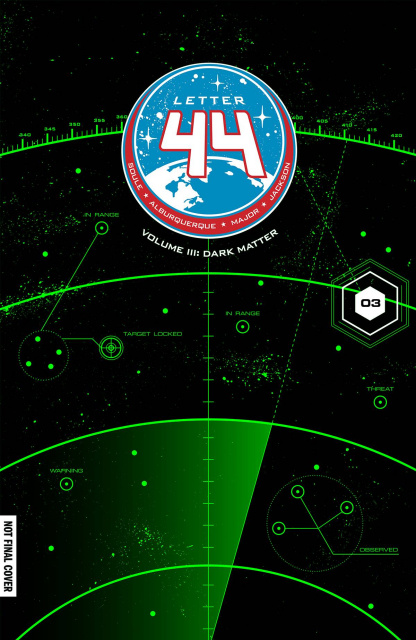 WORLD WAR THREE. The presence of alien life has been revealed to the people of Earth, and all hell has broken loose. A battle rages for control of the planet, between a US-led coalition of nations and a second group secretly controlled by ex-President Francis Carroll. Meanwhile, Earth's only contact with the aliens-the brave crew of the Clarke-has been kept in the dark about the E.T's intentions and prevented from contacting home. When they discover a massive threat headed straight for earth, all their efforts must turn to convincing the aliens to use their advanced technology to save us.