Exodus: The Life After #1

Jude has been sent right back where he started: Purgatory. With no memory of his previous adventures or relationships, Jude's existence is stark and empty. Yet, just outside his awareness, his friends--including the late, great Ernest Hemingway and a very tenacious preteen girl--struggle to free him. Because in the quest to overthrow God himself, the only person who stands a chance is his son. Jump into the series that Bleeding Cool called "one of the most original and entertaining comics of the past year" in an all-new first issue sure to enrapture fans and new readers alike! 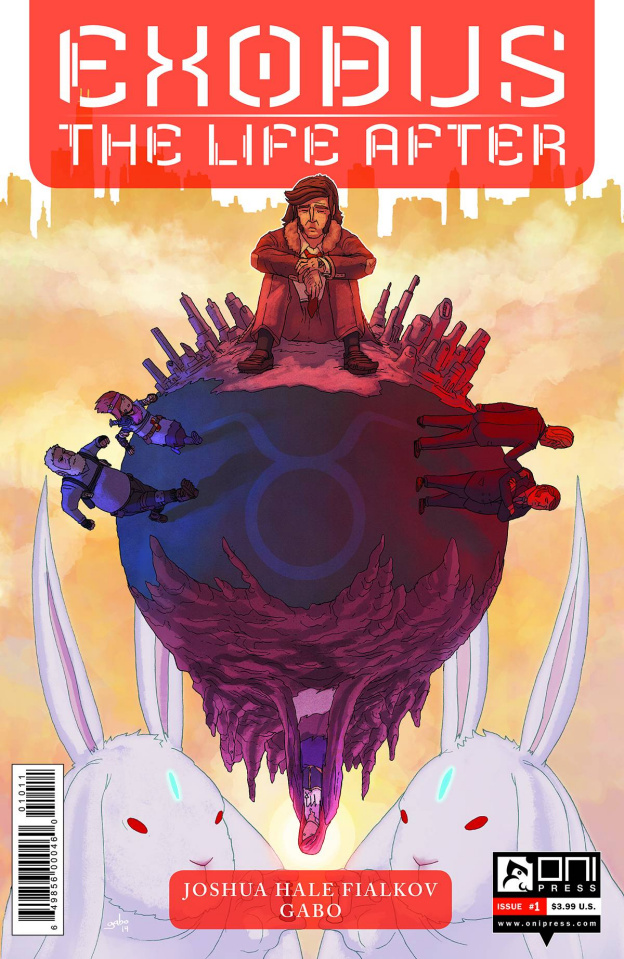