Minoo Shirazi's mysterious double-life continues to unfold across 2000 years of history. In the fantastical world of ancient Persia, the shock of discovering her royal heritage is overshadowed by the imminent invasion of Ahriman's armies. Only by finding the empire's champion, Rostam, can she hope to turn back the tide of evil. While in the modern world, Minoo's life in Iran and America, where she has recently begun her graduate studies, she deals with her stern father, dying mother, lost brother, and new American boyfriend. Across myths and modern realities, we delve deeper into the truth of Minoo's life. 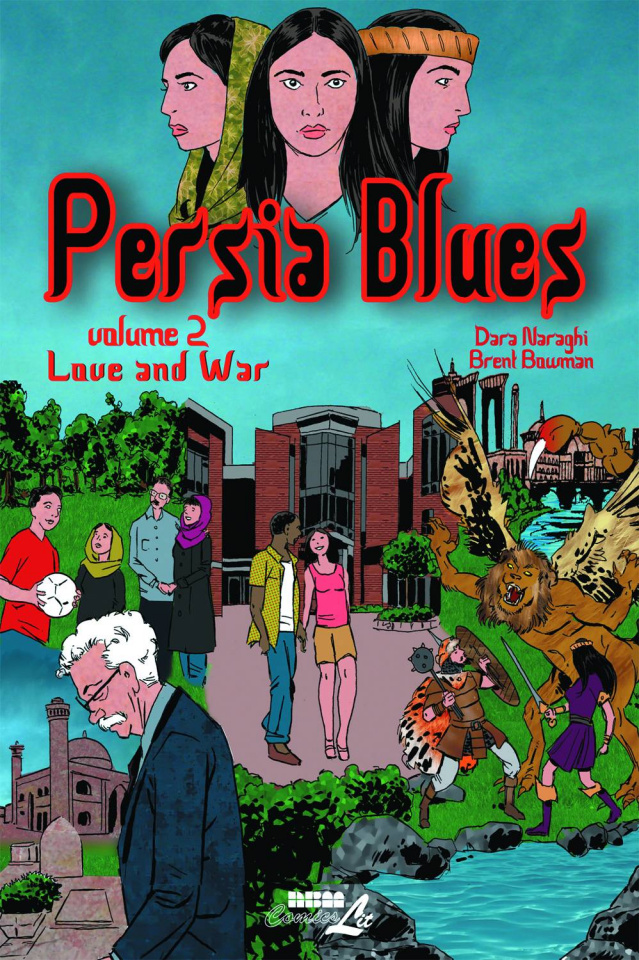