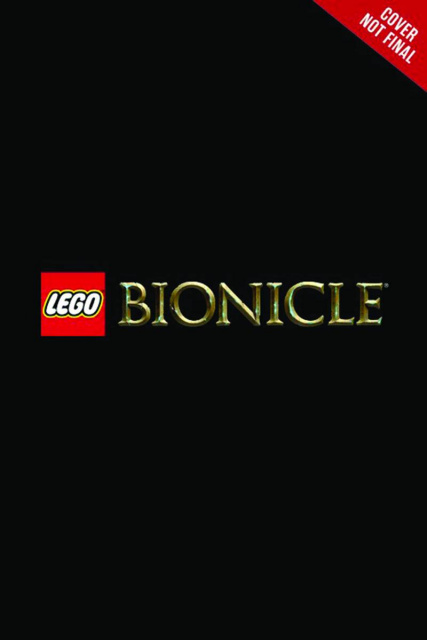 On the mythical island of Okoto, the forces of darkness are on the move. To defeat evil, the island Protectors call on the help of six elemental heroes known as the To a. Join Tahu, Kopaka, Onua, Gali, Lewa, Pohatu, and Ekimu as they discover their powers and gather together to fight the hordes of Skull Spiders and the oncoming darkness. The first in an epic graphic novel series of new stories and action-packed adventures following the heroes of Okoto. Features exclusive content that provides maps, myths, and more!