Ichiro Inuyashiki is an upstanding citizen and family man who has worked tirelessly for many years to purchase a home for his family, but despite his efforts he is unappreciated and constantly disrespected by everyone around him. One day, while walking his dog through the park, a blinding light burns through the night sky and Inuyashiki is hit by an extraterrestrial object. Inuyashiki discovers that his body has been rebuilt by an as of yet unknown alien entity and his new cybernetic body has been endowed with amazing new powers. After saving the life of a homeless man who was being bullied by unruly teenagers, Inuyashiki takes it upon himself to become a defender of those who have been subjugated and bullied in our modern society. 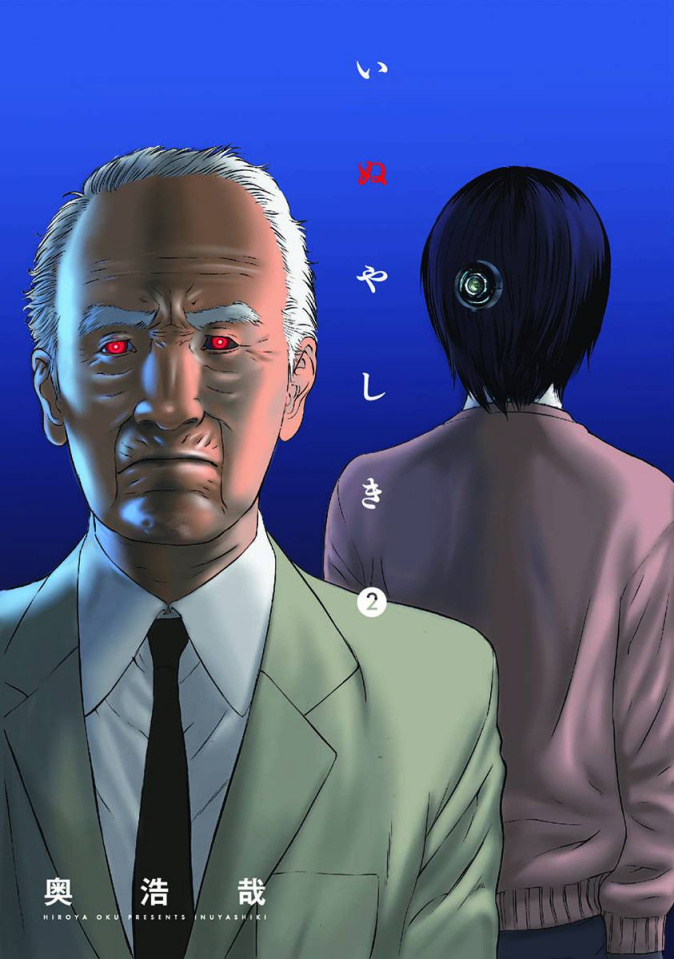