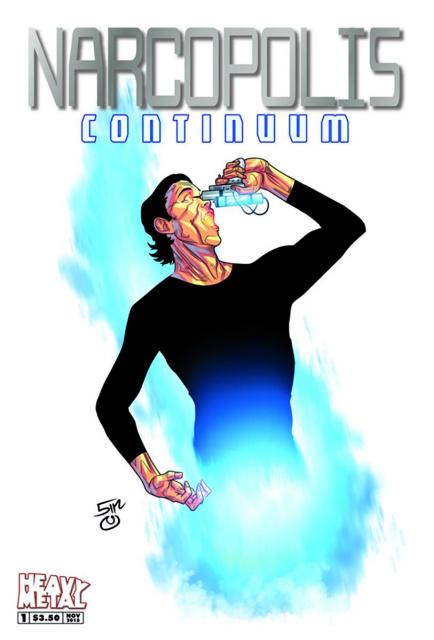 Part 1 of 4. In the near distant future, genius inventor Ben creates the ultimate drug. No ordinary narcotic, its effects will take Ben on a trip through time in an attempt to uncover the truth behind his father's disappearance twenty years ago. In searching for answers, the past reveals its secrets that the young scientist won't accept, even if it means risking everything he's worked for. Based on the UK sci-fi thriller starring Elliot Cowan (Da Vinci's Demons), Elodie Yung (Marvel's Daredevil), James Callis (Battlestar Galatica), and Jonathan Pryce (Brazil), Narcopolis: Continuum explores new corners of the world introduced in the movie.