Chakra the Invincible is the latest superhero series from legendary creator Stan Lee that the animated shorts seen on Angry Birds ToonsTV with over 30 Million views worldwide are based on. In this issue, Raju's growing overconfidence in his abilities as Chakra the Invincible begins to worry his mentor Dr. Singh, while Raju's brother Sameer gets drawn into a conspiracy that could mean the end of the world as we know it! 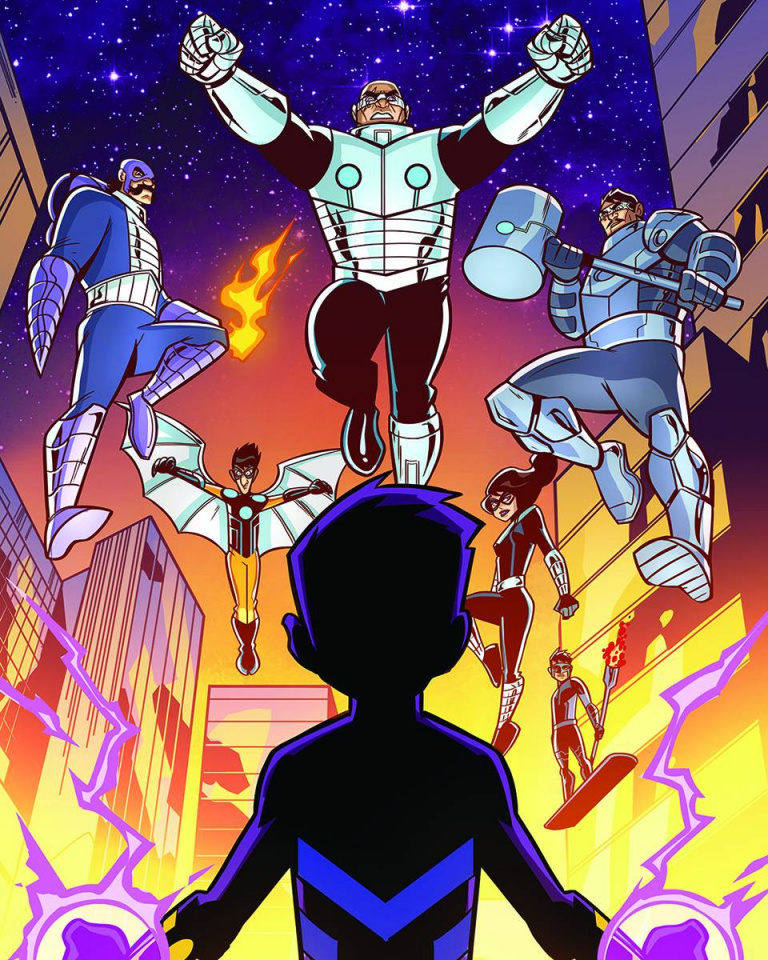