Now with her true nature revealed, and new abilities to change form, Nina is torn between worlds.

This issue has an amazing array of variant covers including Regular, Wraparound, Honey Trap, and a Retailer Incentive Pure Art by Martin and Alien Seduction cover by Juan Jose Ryp.

Christian Zanier illustrates the Vintage Vixen (a homage to sexy spies of the past) and the ultra-collectable Costume Change 6 cover set (with sexy topless and nude covers included!) that is limited to just 250 sets. 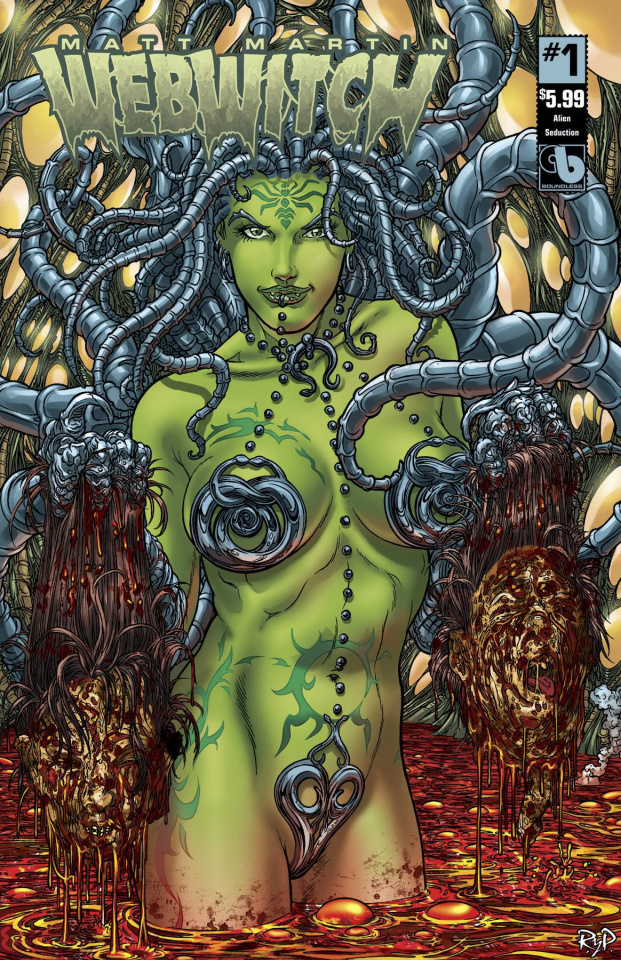