Now with her true nature revealed, and new abilities to change form, Nina is torn between worlds .

Tim Vigil's Webwitch story ,which acts as a lead-in to this new series, in full-color for the first time.

This issue has an amazing array of variant covers including Regular, Wraparound, Honey Trap, and a Retailer Incentive Pure Art by Martin and

We've been saving it for a long time, and it is worth the wait as it is the hottest adult cover Rio ever illustrated! 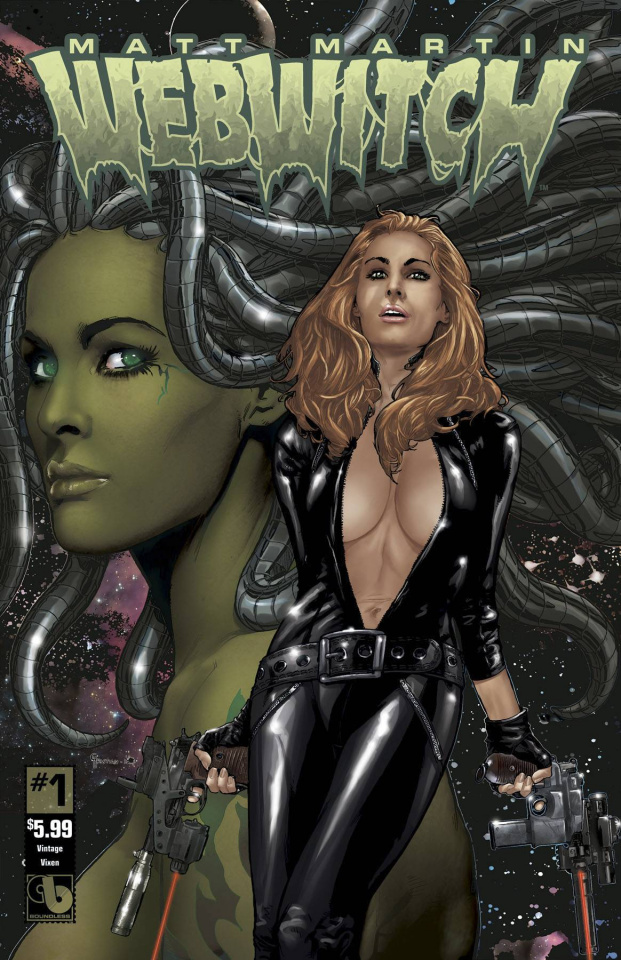