The Last Sons of America #1

What's to Love: We were instantly taken with newcomer Phillip Kennedy Johnson's inventive high concept story and mature characterization. Throw in a crime thriller element and Matthew Dow Smith's moody art and Last Sons of America can be the perfect answer to, What if Elmore Leonard wrote Children of Men?

What It Is: When a biological terrorist attack makes it impossible for anyone in America to conceive children, adoption of kids from other counties explodes. Brothers Jackie and Julian are adoption agents based in Nicaragua. They usually do all their options through legal means, but they're facing increasing competition from straight-up kidnappers. One desperate move from Jackie could put them in the cross-hairs of some very dangerous people. 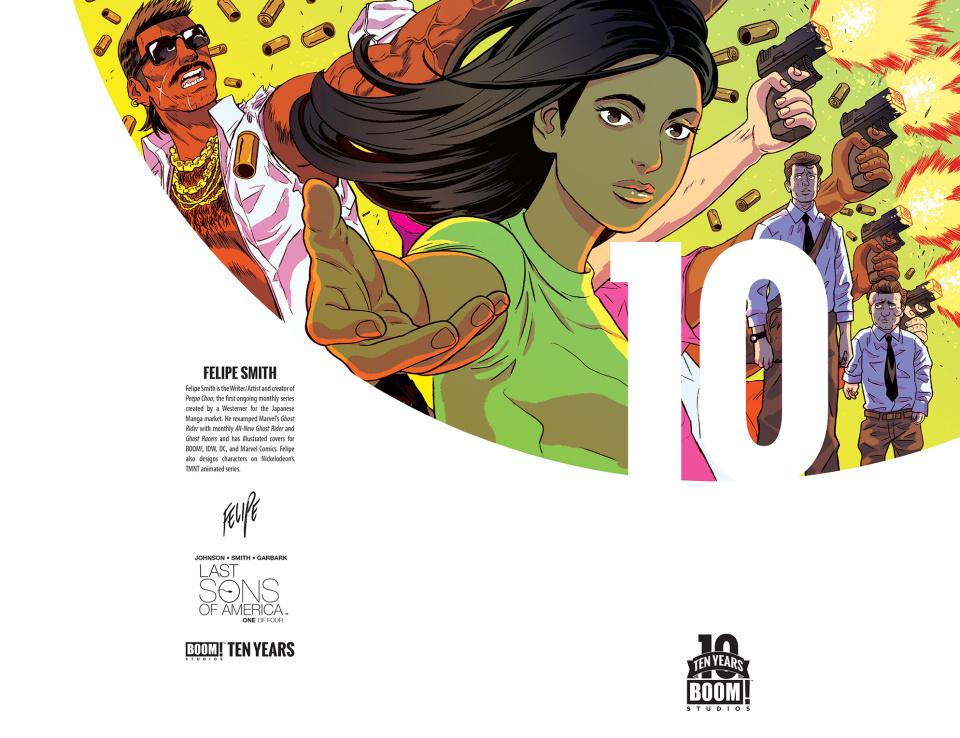 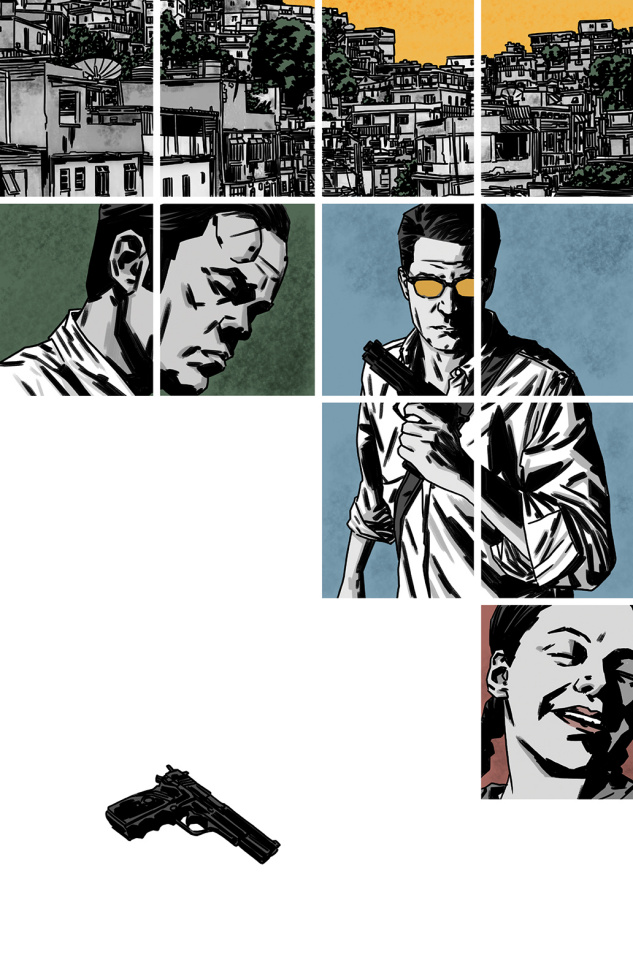 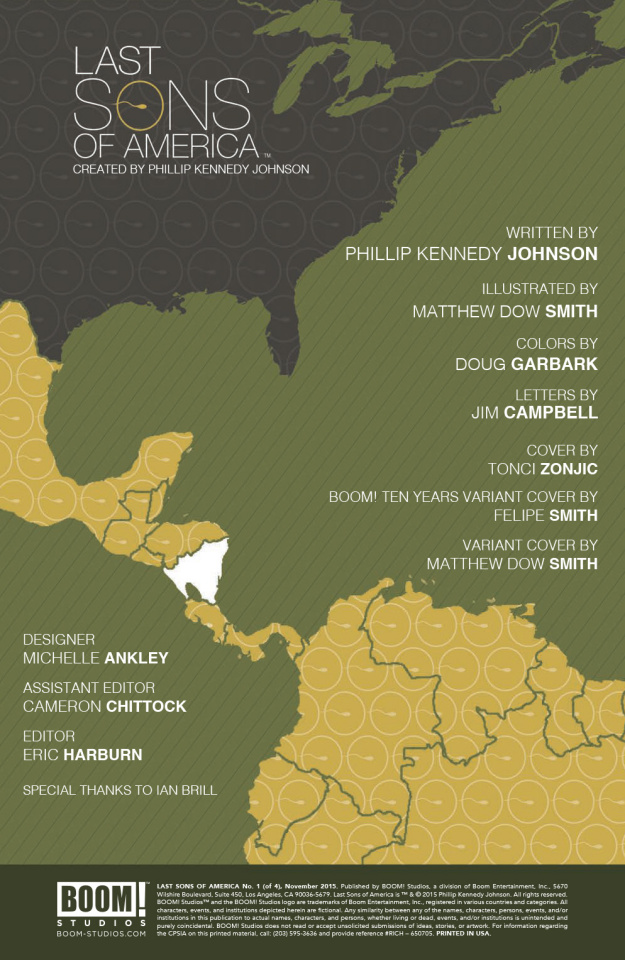 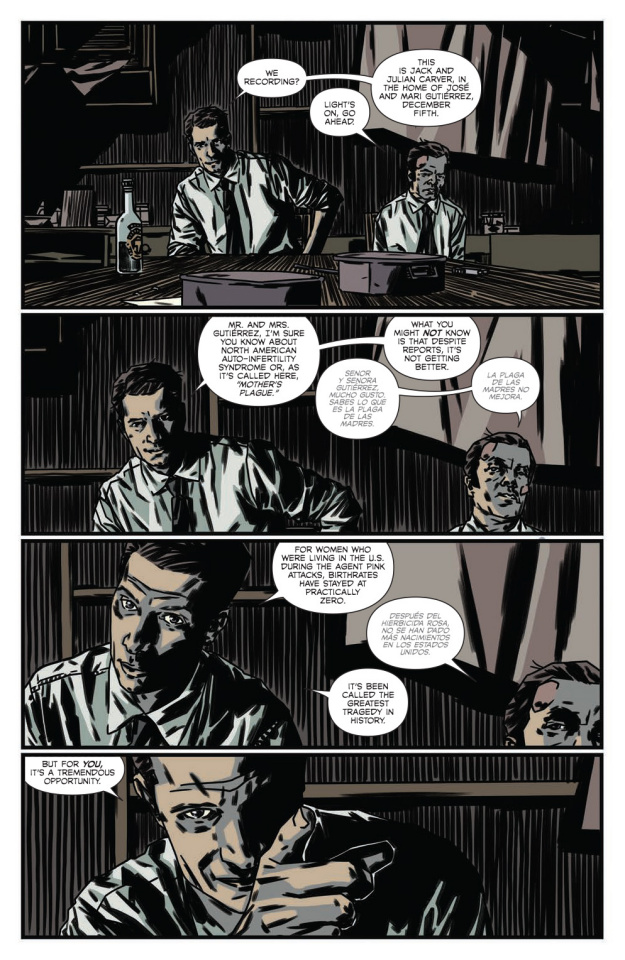 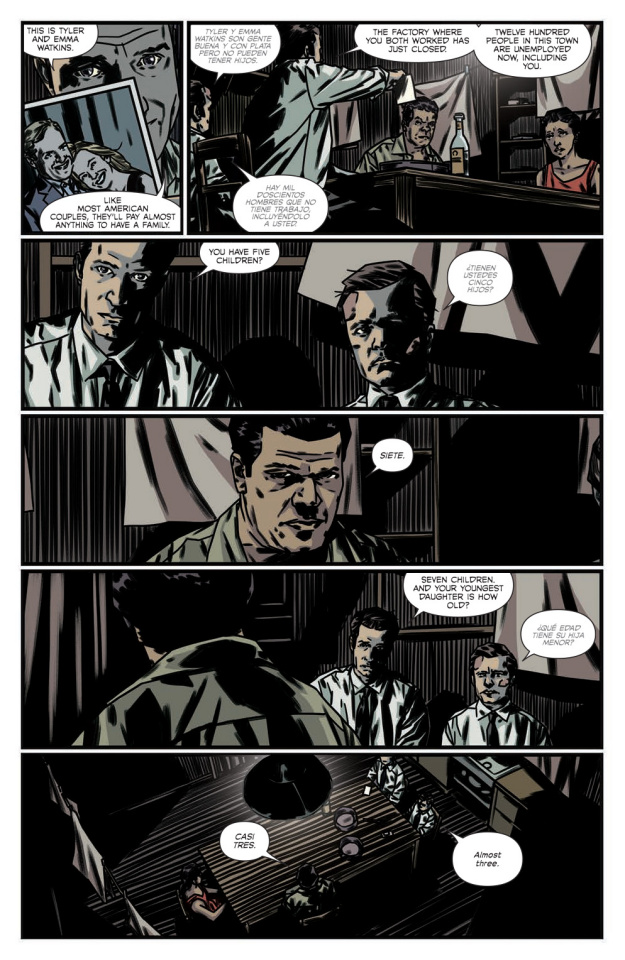 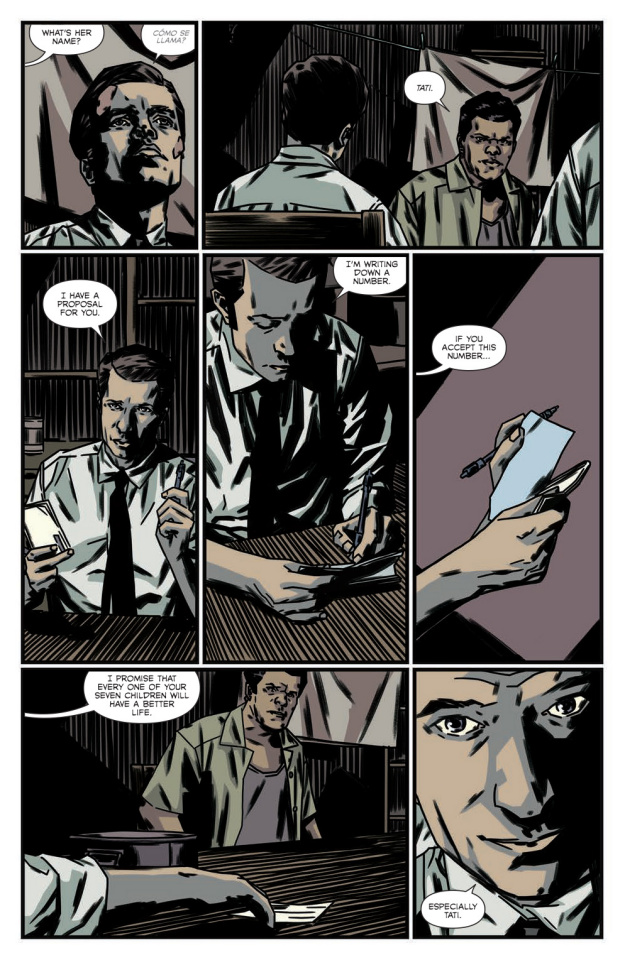 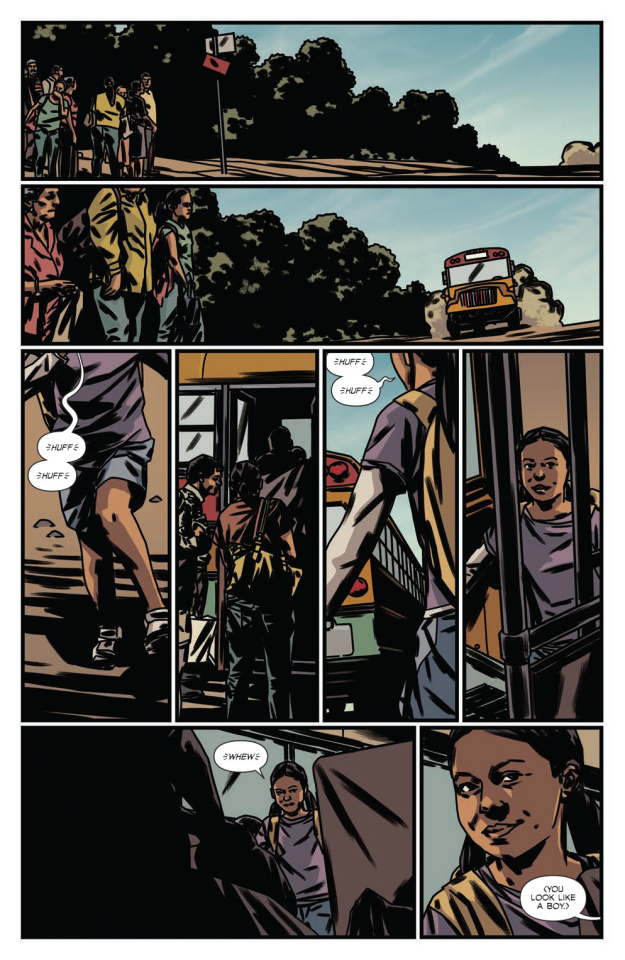 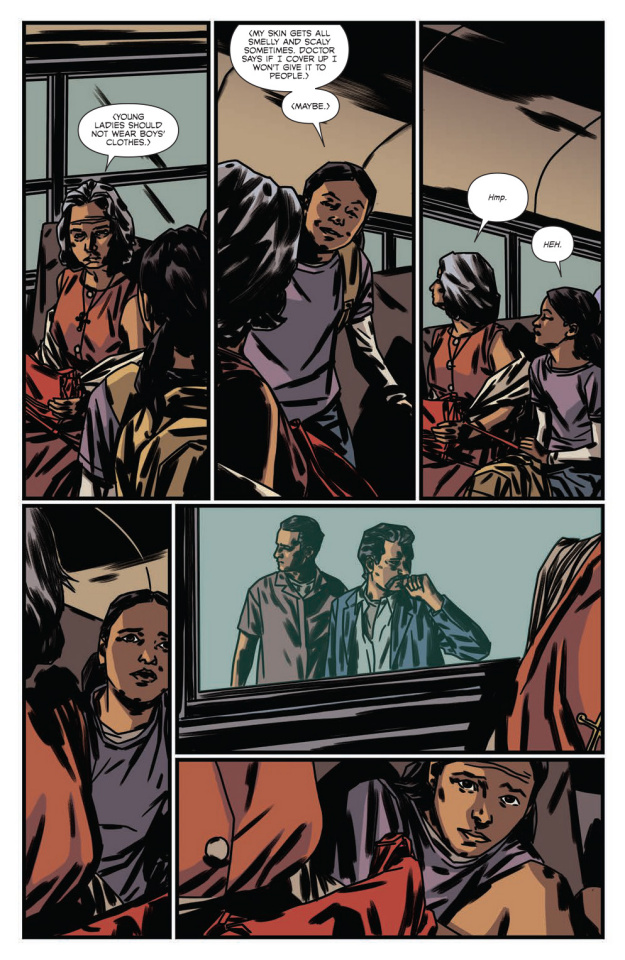 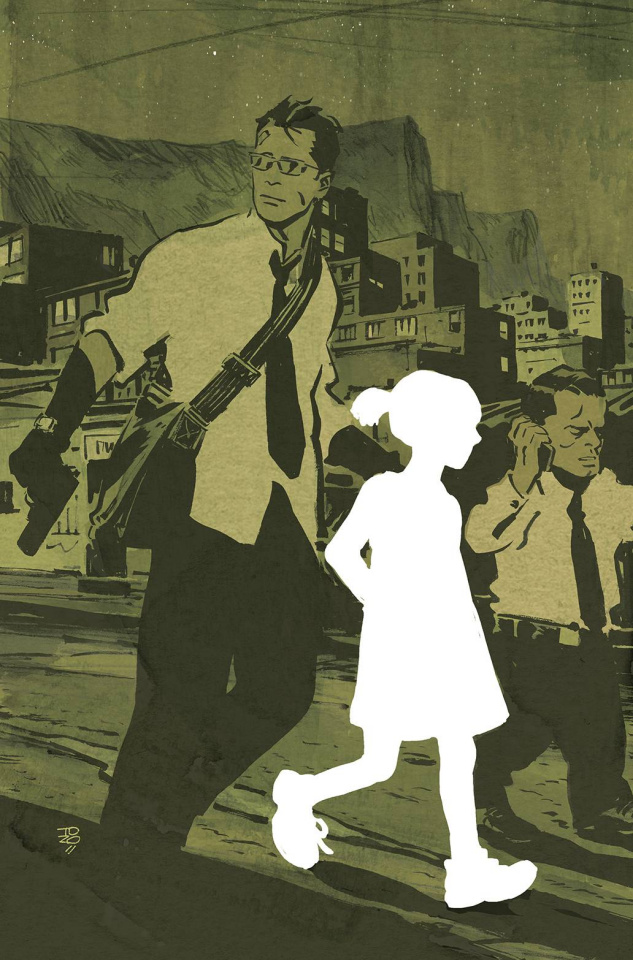