Fans of Big Nate will love this hilarious graphic novel about the end of the world - and the dogs and cats left behind! Brownie, Apollo, and their ragtag group of strays have raided the grocery store and defeated some very mean mutts - but now they've run out of food. So when the crew discovers a nearby Twonkies factory, and all the Twonkies they could ever eat, they think they've got it made. The only catch is the cat guarding the factory - and this "cat" is much bigger, and far more sophisticated, than any feline they've ever met. Can the dogs and their friends defeat their foe and claim the Twonkies for themselves? 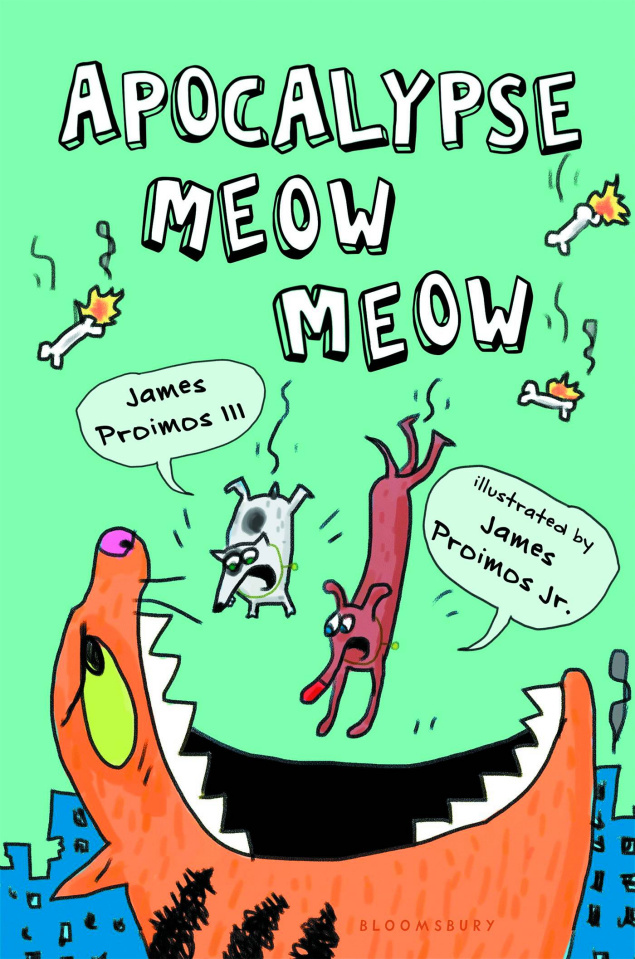