The death of a childhood friend sparks a series of events that lead Addison from teenage field hockey player to a murderer of criminals. There's no lack of targets for her in a city built on corruption, but payback doesn't come for free. Addison's reality begins to blur in the pursuit of vengeance and justice is used as justification to become a monster. 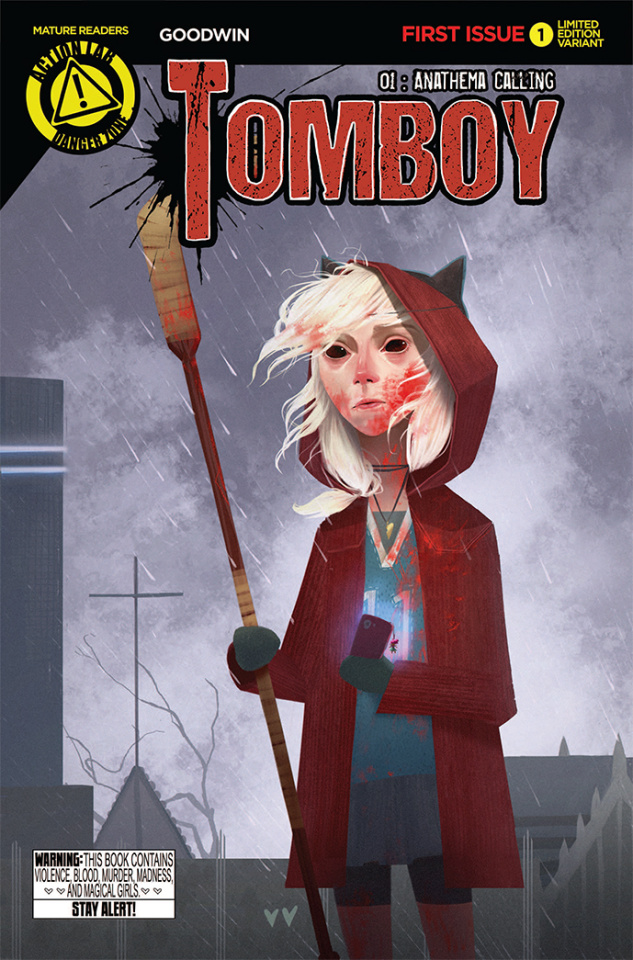 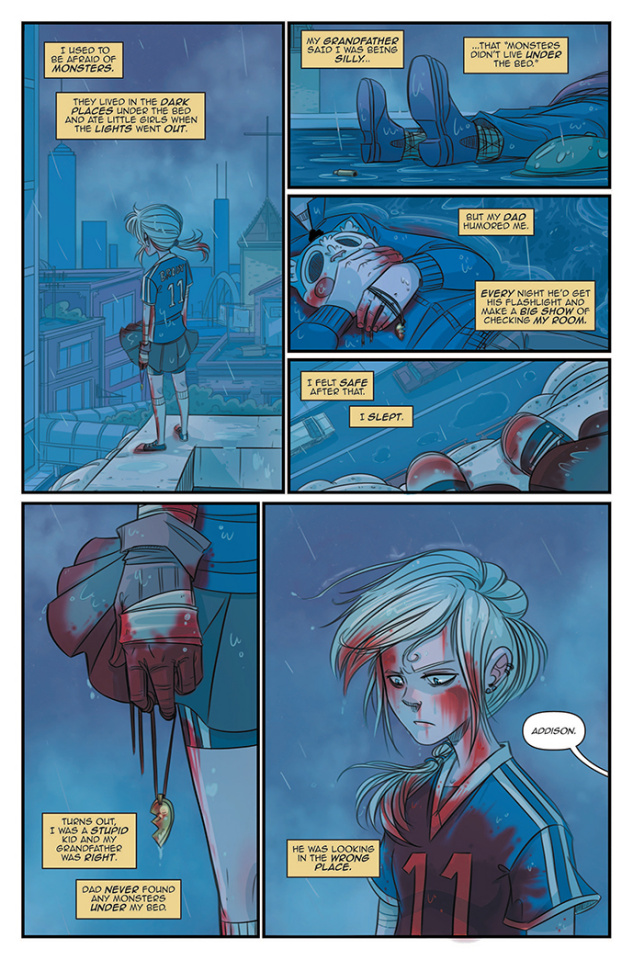 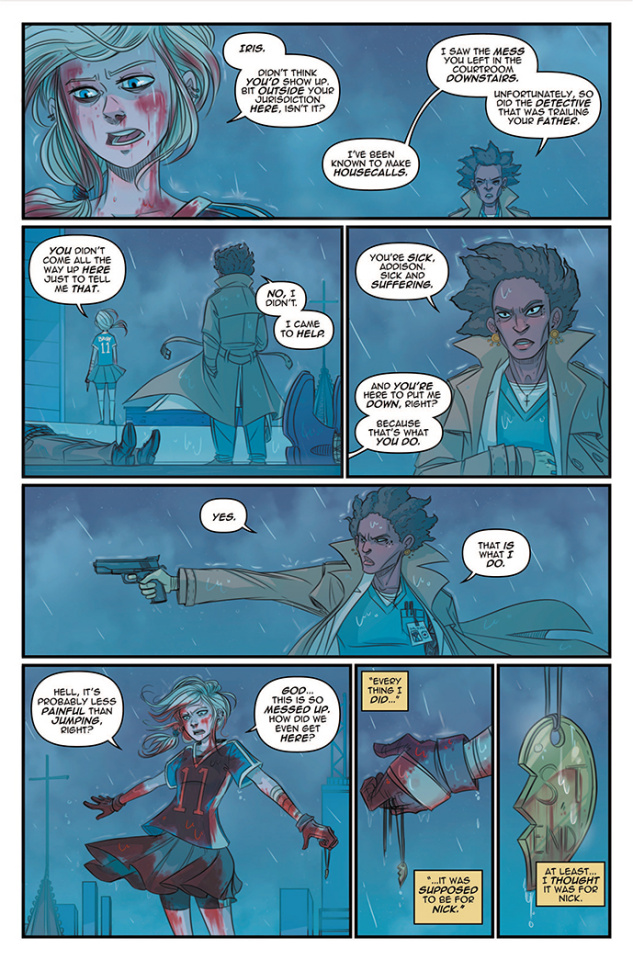 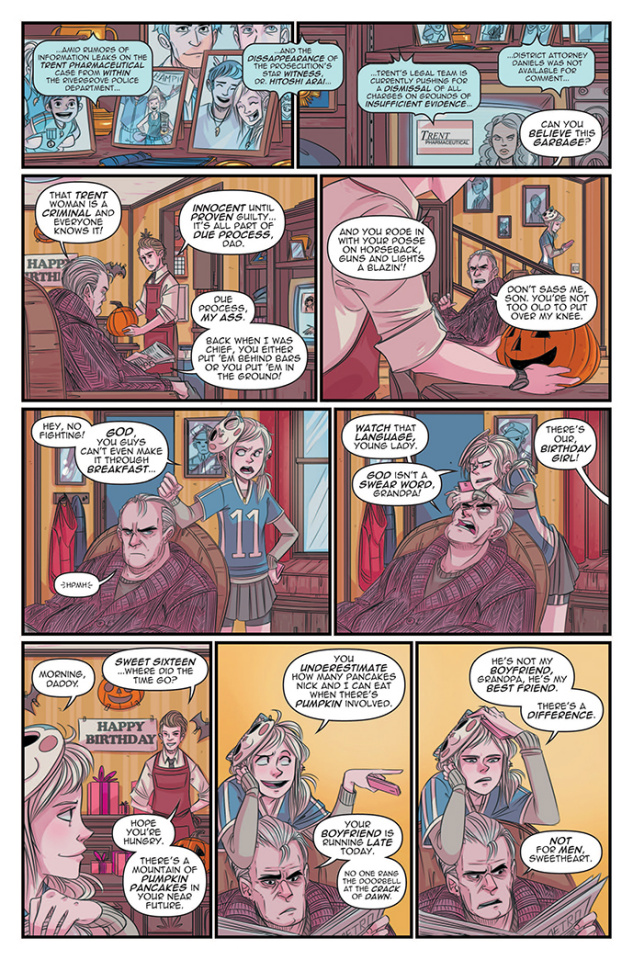 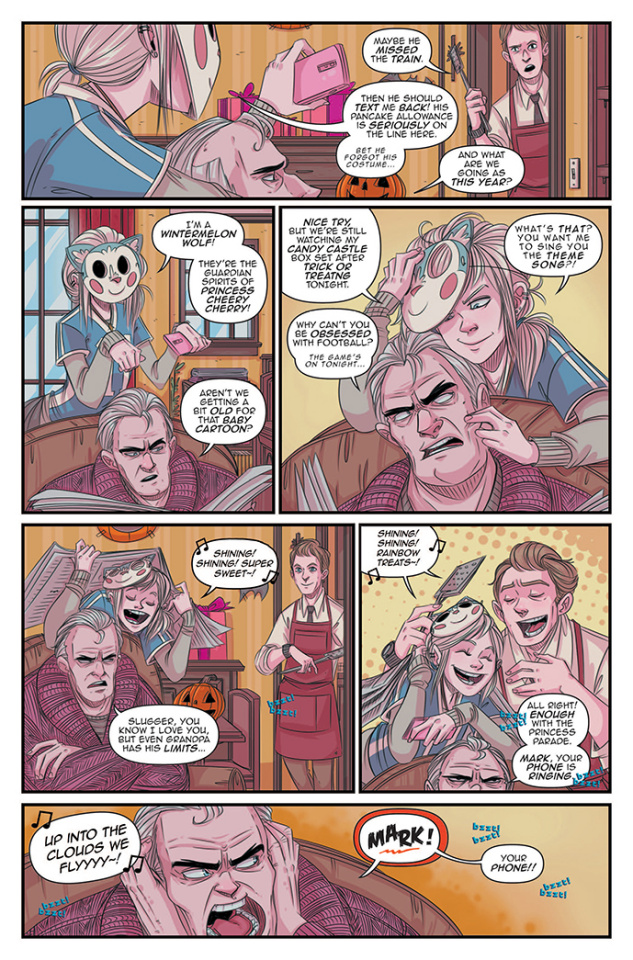 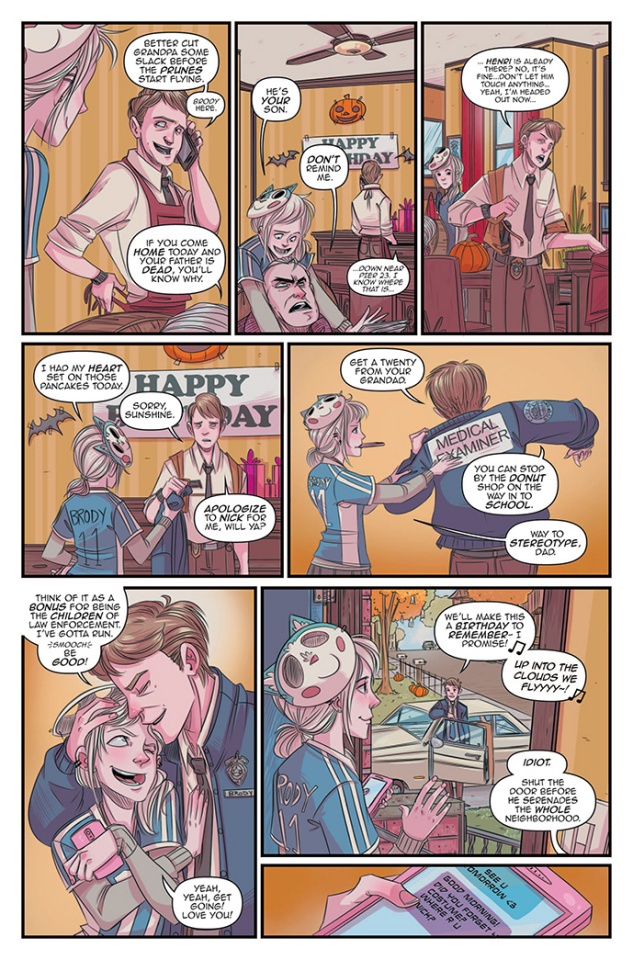 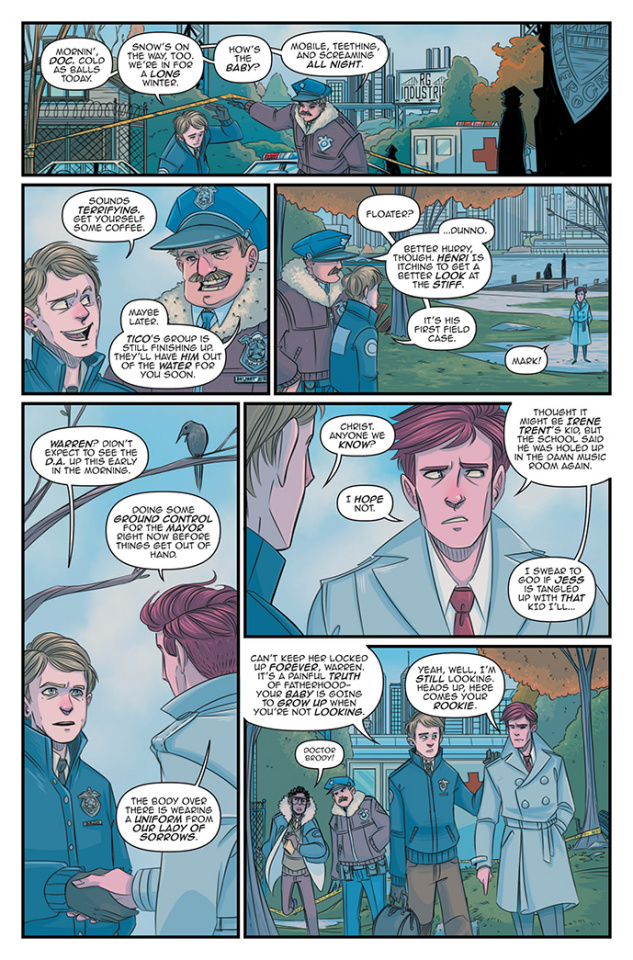 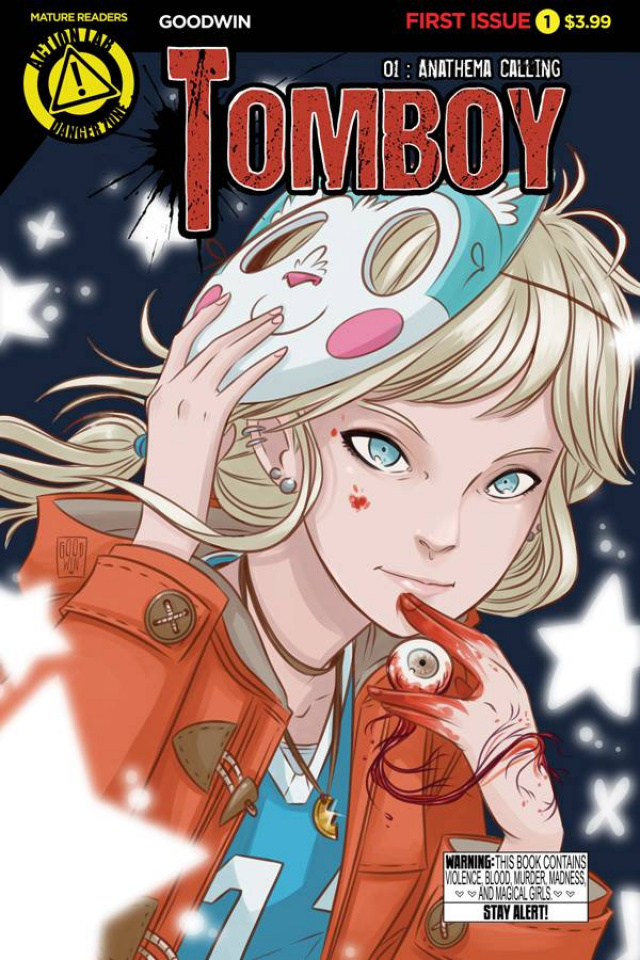