The Dark Tower: The Drawing of the Three - Lady of the Shadows #3

Odetta Holmes is left vulnerable and in a coma after her attempted murder - and her assassin, Jack Mort, is still on the hunt!

Trapped in a dream state, Odetta struggles to find answers...from none other than ROLAND, THE GUNSLINGER!

And the hatred-fueled DETTA WALKER makes her unforgettable entrance! 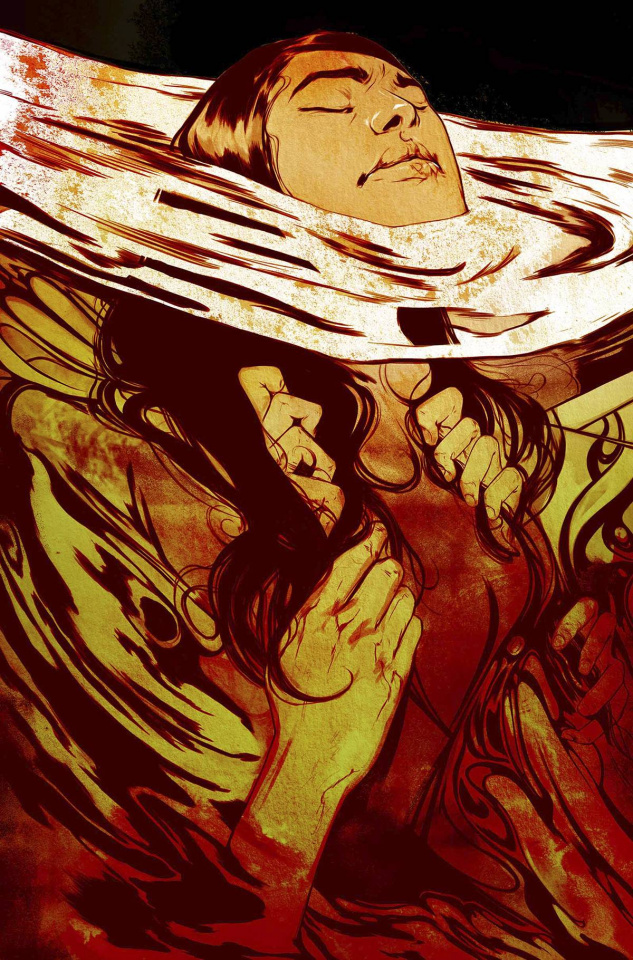